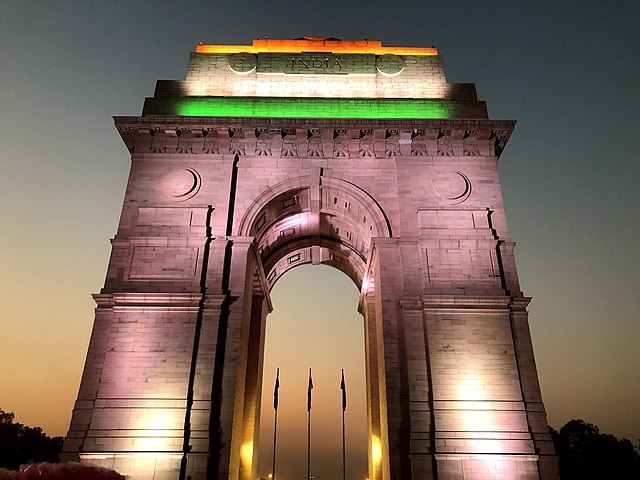 Regulatory uncertainty in India’s crypto industry has not deterred players from making expansion plans. CoinDCX, one of India’s largest crypto exchanges, is reportedly in discussions with potential investors to raise between $100 million and $120 million in a new financing round.

CoinDCX plans to raise $100 – 120 million from investors led by B Capital Group, according to Economic Times citing three unnamed persons familiar with the matter as its sources. Facebook co-founder Eduardo Saverin co-founded B Capital Group in 2015.

CoinDCX was founded in 2018 by Sumit Gupta and Neeraj Khandelwal. Aside from giving customers access to crypto trading, the exchange also offers other crypto-based products such as lending.

With the crypto market’s rally this year, the exchange was able to grow its user base by 700 percent since March this year. As of July, the platform has 1.5 million registered users.

As part of its strategy to increase the number of users of its platform, CoinDCX launched an aggressive marketing campaign on television and social media. “The company might also look to grow inorganically by acquiring smaller exchanges in other markets, even as regulations of such exchanges continue to be fuzzy in India,” one of the sources said.

Even with the lack of regulatory clarity in India’s crypto industry, crypto exchanges have been raking in huge profits. Despite the huge volume of Indian platforms, Investing in these businesses requires investors to take a calculated bet. “The outcome potential is huge,” a source told the publication.

“Institutional interest has shifted towards centralized financial products like exchanges,” said Joel John, a principal at digital asset investment firm LedgerPrime. “So, globally there is interest in financial entities with high revenue.”

Do you need a Loan?
Are you looking for Finance?
Are you looking for Money to enlarge your business?
I think you have come to the right place.
We offer Cash at interest rate of 2% no matter your location
Interested people should please contact us on For
immediate response to your application, Kindly reply to us at (Whats App) number:+919394133968
[email protected] Mr Jeffery
More
Breaking
Jul 15, 2021 (Thursday)