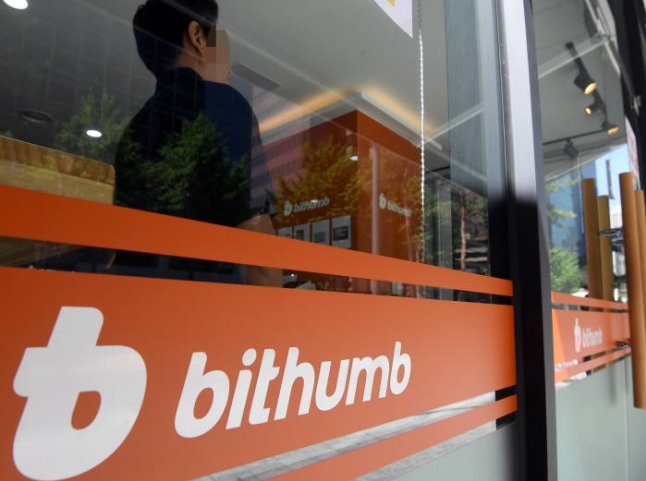 In an online post dated March 30, the company said that it detected an “abnormal withdrawal” of the cryptocurrency through its trading monitoring system at 22:15 Korean time (13:00 UTC) on Friday, March 29.

“All the spilled cryptocurrency is owned by company, and all the member’s asset is under the protection of cold wallet,” it said. “Bithumb secured all the cryptocurrency from the detection time with a cold wallet and checked them by blocking deposit and withdrawal service.”

Furthermore, the company said that an internal inspection has suggested that the incident was an insider job.

According to CoinDesk, Bithumb has lost 3.07 million EOS (approximately $13 million) which was withdrawn from its “hot” (internet connected) wallet through a series of transactions.

“At the same time, we are working with major exchanges and foundations and expect to recover the loss of the cryptocurrency equivalent,” it added.

The latest incident follows a previous hack suffered by the exchange last year in which it lost around $31 million. Bithumb later claimed that it retrieved $14 million worth of hacked cryptocurrencies.

More recently, DragonEx, a Singapore-based cryptocurrency exchange, also suffered a major hack. In a statement via its official Telegram channel it said:

“On March 24th, DragonEx suffered APT attack, which is the greatest challenge since DragonEx was first launched in the year of 2017. 7.09million USDT assets are stolen (based on the price when it was hacked).”