The crypto exchange said that no one was at fault since neither the DOGE Network nor Binance knew of this rare issue beforehand. 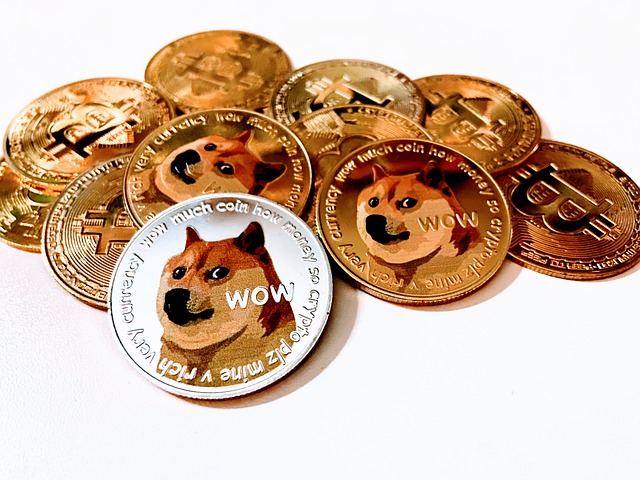 Photo by Kevin_Y from Pixabay

Binance, the world’s largest crypto exchange, has announced that it has fixed the rare issue related to the DOGE wallet upgrade. Users can now withdrawal their Dogecoin holdings after being unable to do so for more than two weeks.

Binance has finally fixed the glitch that appeared during the DOGE wallet upgrade. The issue affected more than a thousand users of the platform who were unable to access their crypto holdings for 17 days.

“What began as a fairly straightforward upgrade, turned into an issue where Binance users were unable to withdraw DOGE for the last 17 days,” Binance explained. “In addition, 1634 users were sent old transactions. You may have heard the news, thanks to some friends on Twitter. Hi Elon. Hey CZ.”

The crypto exchange explained that the unexpected issue was caused by a number of factors. “The truth is that a combination of unlikely factors led to an unforeseen issue that ultimately only affected Binance,” the company added.

The company met all the needed factors and the issue surfaced. “Unfortunately for Binance, we had inadvertently threaded the needle with all of the above parameters, which led to the coins being re-sent and requiring a new wallet needed to be built,” the company said.

The crypto exchange said that no one was at fault since neither the DOGE Network nor Binance knew of this rare issue beforehand. “So rest assured, as CZ said - no one’s getting fired,” the company said.

The company and the network did some tests to prevent similar incidents from cropping up. “Here at Binance, and the Dogecoin Core maintainers, we worked together to diagnose, solve, and prevent similar issues from occurring,” Binance said. “On Saturday (November 27), we tested everything by opening up withdrawals again, but we did it silently to ensure there were no further issues, and now we’re pleased to announce that from today withdrawals are fully open again.”