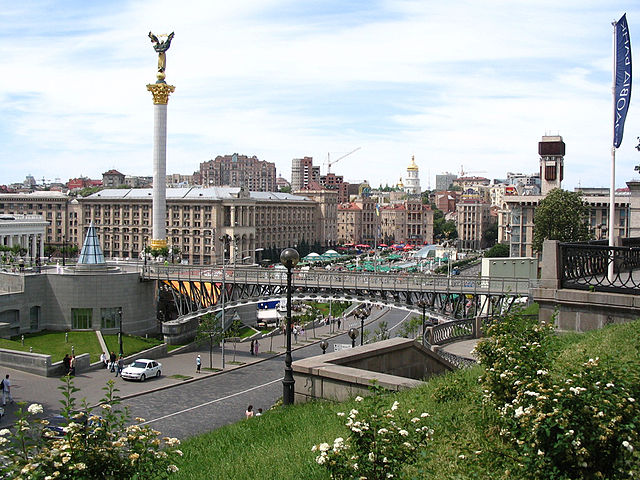 While the war between Russia and Ukraine remains undecided, pro-Ukraine groups definitely won when it comes to the amount of cryptocurrency they received via their donation campaigns. While pro-Russian groups managed to raise more than $2 million in Bitcoin (BTC), Ether (ETH), Litecoin (LTC), Dogecoin (DOGE), and USDT-TRX in crypto donations, the amount is just a tiny fraction of the amount received by those sympathetic to the Ukrainian government.

Data from on-chain analytics firm Chainalysis revealed that pro-Russian groups received around $2.2 million in crypto donations since February 24 this year, with more than $1 million going to a single unnamed account, according to Cointelegraph. The crypto donations consist of a mix of Bitcoin (BTC), Ether (ETH), Dogecoin (DOGE), USDT-TRX, and Litecoin (LTC).

While $2.2 in donations is a significant amount, the figure still pales in comparison to the amount received by pro-Ukraine groups. The report mentioned that $2.2 million is just 4 percent of the amount of crypto sent by Ukraine supports, which means that the total must be around $55 million.

Ukraine stated that the crypto donations it received will be spent on humanitarian projects and to support its military. Meanwhile, Chainalysis said the $2.2 million received by the Russian side will likely be spent to finance propaganda sites and military equipment.