The Financial Services Agency issued a formal warning letter to Bybit Fintech Limited claiming that the crypto derivatives exchange’s operators are allowing Japanese citizens to leverage the platform and that Bybit has not registered with the FSA. 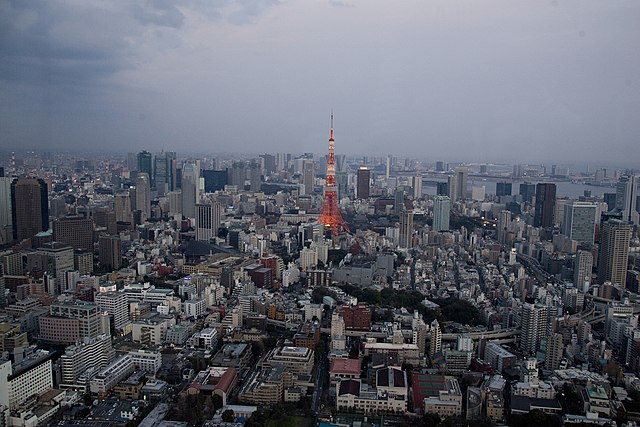 Japan’s Financial Services Agency (FSA) has issued a warning to crypto derivatives exchange Bybit for allegedly running unregistered crypto services in the country. The move came after Bank of Japan Governor Haruhiko Kuroda voiced his criticism on cryptocurrencies saying that they’re being used for speculation.

The Financial Services Agency issued a formal warning letter to Bybit Fintech Limited claiming that the crypto derivatives exchange’s operators are allowing Japanese citizens to leverage the platform and that Bybit has not registered with the FSA, according to Bitcoin.com.

Bybit is the world’s fifth-largest cryptocurrency derivatives exchange based in Singapore, according to Cointelegraph. The exchange offers perpetual swaps, digital currency futures, and other types of contracts to crypto traders.

FSA’s warning came as a response to the crypto exchange’s marketing campaign that reportedly targeted investors in Japan. “Such public reprimand for running an unregistered business has not occurred for a while, so one is to assume that the FSA has witnessed aggressive marketing by Bybit to Japanese investors that goes beyond the common transgressions of presenting their website in Japanese and not blocking Japanese IP addresses,” founder and representative director of tech hub Tokyo FinTech, Norbert Gehrke, said in a blog post.

According to Gehrke, Bybit’s Japanese website did not specifically mention that Japanese investors are not allowed to access the platform. He also added that the website does not block local IPs to prevent them from accessing the platform.

Gehrke noted that other exchanges such as the Panama-based Deribit, have already blocked Japanese IP addresses. Deribit’s Japanese Telegram channel posted a notice saying that Japanese users are already restricted from accessing the platform since May 1, 2020.

Bybit has also received a warning from the U.K.’s Financial Conduct Authority last February. “We believe this firm may be providing financial services or products in the UK without our authorization,” the FCA said. The platform closed its UK operations by March 5.