Crypto can be an alternative in international settlements, says Russian PM

The head of Moscow’s executive power stressed the need for the Russian Federation to intensively develop innovative areas such as the introduction of digital assets. 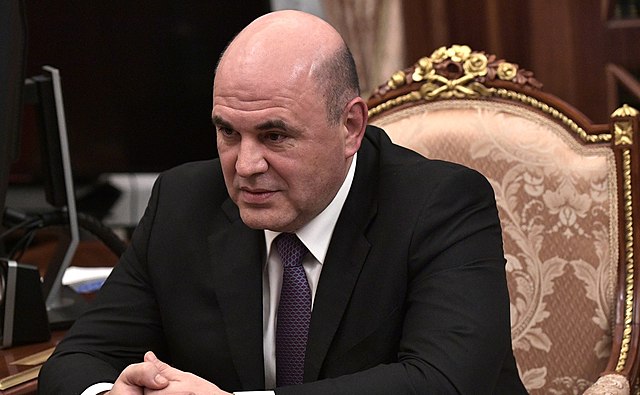 A top Russian Official expressed his approval of crypto and viewed it as a payment instrument that could bolster the country’s financial independence. He also pushes for the increasing use of the Russian ruble in international settlements.

Russian Prime Minister Mikhail Mishustin said that cryptocurrencies can become an alternative to traditional settlements and can be used to facilitate the payments for imports and exports, Bitcoin.com reported. The official made his comments during a strategic session focusing on the development of the domestic financial system.

The head of Moscow’s executive power stressed the need for the Russian Federation to intensively develop innovative areas such as the introduction of digital assets. “This is a safe alternative for all parties, which is able to guarantee uninterrupted payments for the supply of goods from abroad and for exports,” Mikhail Mishustin said in a statement, which was streamed online.

As part of its policy objective referred to as “dedollarization,” Russia has been exploring options to reduce its dependence on the U.S. dollar. Even before Western powers imposed sanctions over the war in Ukraine, the government has been considering digital financial assets, a broad term under current Russian law that is commonly used by officials to describe cryptocurrencies such as Bitcoin (BTC) and Ethereum (ETH), as one of the options to distance itself from the dollar.

Cryptocurrencies such as Bitcoin and Ether will be subject to more comprehensive regulation under a draft law “On Digital Currency” prepared by the Ministry of Finance. “Of course, it will be necessary to integrate the mechanism for the circulation of digital currencies into the country’s financial system,” Mishustin commented when discussing the bill in late March.

Various reports have suggested that Russia may soon start using crypto for settlements with trading partners as a means of circumventing Western sanctions. Elvira Nabiullina, the Governor of the Central Bank of Russia, said in June that crypto can be used in international payments as long as they “do not penetrate” the Russian financial system.