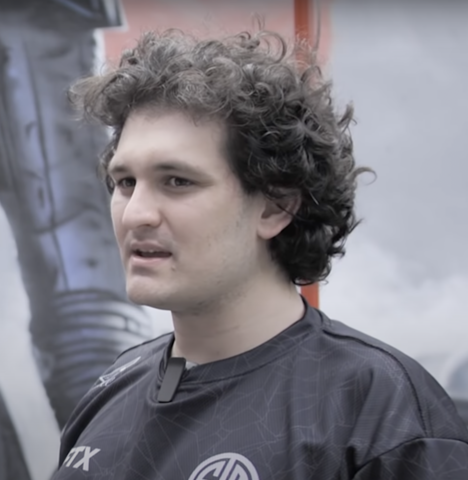 The recent crypto market decline sent to the prices of popular coins such as Bitcoin (BTC) and Ethereum (ETH) to new lows and wiped out a significant chunk of most crypto billionaires’ fortunes. However, Sam Bankman-Fried has some good news to share as he thinks that the crypto market has finally stabilized.

At the high of the market correction, more than $200 billion of wealth was wiped from the crypto market in just 24 hours, according to Bloomberg. Bitcoin, the largest cryptocurrency by market cap fell below $27,000, Ether dropped below $2,000and the stablecoin TerraUSD (UST) fell below $1.

With crypto prices declining, FTX CEO and crypto billionaire Sam Bankman-Fried saw his net worth fall by half since late March, according to Fortune. His current net worth is now at $11.3 billion, down from the $24 billion previously reported by Forbes in early April.

However, he remains optimistic despite the recent correction. The crypto billionaire is convinced that the market won’t crash to zero.

“Crypto markets have mostly stabilized, modulo whatever happens in traditional markets,” Bankman-Fried told Fortune in an email. The FTX CEO added that he expects the digital assets market to move in tandem with traditional markets as it had so since last year.

“So if stocks recover, I would expect similar in crypto,” the crypto billionaire said. “If stocks keep crashing, so might BTC.”

A recent example of this correlation just happened last week when the Federal Reserve indicated that it would raise interest rates by half a percentage point. Following the announcement, Bitcoin’s price fell along with equities.

Stocks started showing signs of recovery early Thursday with the Dow Jones Industrial Average rising 0.2 percent, the S&P 500 by 0.7 percent, and the Nasdaq by 1.2 percent. Similarly, major cryptocurrencies are moving upwards with Bitcoin (BTC) trading at $30,492.40, up 9.24 percent for the past 24 hours while Ether is up 8.97 percent to $2,075.13 based on Coinmarketcap data.