The regulator also said that the ads contained phrases that could lead consumers to believe that investing in crypto is risk-free and simple, especially for those who are not very knowledgeable about digital currencies. 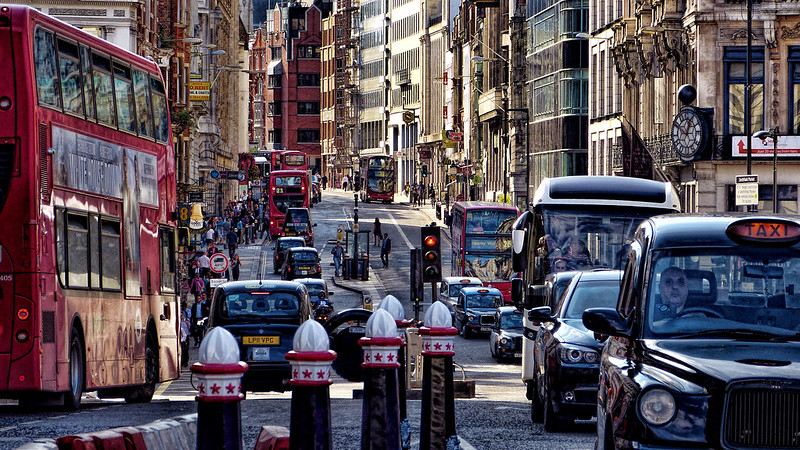 The U.K’s advertising regulator has issued a warning to two former reality stars in connection with the crypto ads they posted on their social media platforms. The regulator reminded former “Love Island” contestants Eve and Jessica Gale not to post promotions that “trivialize the investment in crypto-assets.”

The U.K. Advertising Standards Authority (ASA) published a notice on Wednesday that announced its ruling on Elizabeth O'Donell, an influencer that paid the reality stars to post crypto promotions for her on their respective social media accounts. The regulator upheld claims that the ads were misleading and irresponsible. ASA said that O’Donell not only provide crypto trading advice but also promoted crypto investing without illustrating the potential risks, according to Cointelegraph.

“We understood cryptoasset investment was sophisticated and complex, subject to frequent change in value and one that could potentially lead to large losses,” ASA wrote in its notice. “We noted that Jessica and Eve Gales’ Instagram accounts were general lifestyle accounts and not financial in nature. We, therefore, considered the ads were addressed to a general audience who were unlikely to have any specialist knowledge of investing in cryptoassets.”

The regulator also said that the ads contained phrases that could lead consumers to believe that investing in crypto is risk-free and simple, especially for those who are not very knowledgeable about digital currencies. These phrases include “Teaches you guys how to make money from your phone in such an easy way” and “a super quick, easy way of making extra money from your phone.”

In her ad, Jessica Gale also claimed that she knew nothing about crypto before meeting Elizabeth. “In the absence of any other information to the contrary, we considered that consumers would interpret the overall impression from the ads to mean that investment in cryptoassets was simple and risk-free, even to those consumers who had only limited knowledge of cryptoassets,” ASA said.

The regulator said that the ads violated the U.K. Code of Non-broadcast Advertising, Sales Promotion, and Direct Marketing. ASA also pointed out that the Gales’ story did not explain that crypto prices could either go down or up and also failed to mention that they are largely unregulated in the U.K.

“The ads must not appear again in the form complained about,” ASA concluded. “We told elizabethh.od, Jessica Gale and Eve Gale to ensure that they did not trivialise the investment in cryptoassets by implying that it was straightforward or accessible to everyone and to not take advantage of consumer’s inexperience or credulity by not making clear CGT could be due on cryptoasset profits. We also told them to ensure that their future ads made sufficiently clear that the value of investments in cryptoassets were variable and could go down as well as up and that cryptoasset was unregulated.”