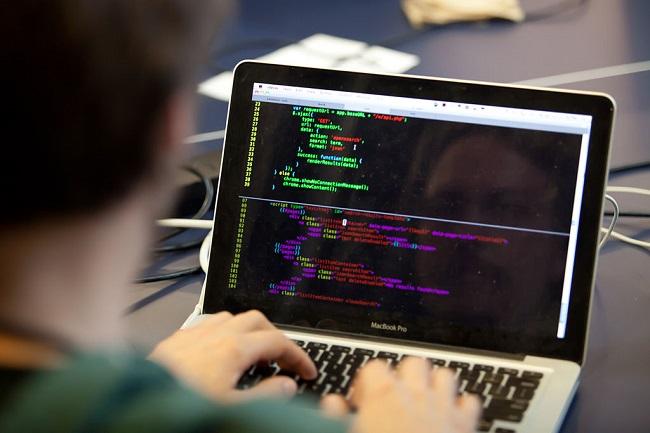 The company’s Blockchain and Dapp Developer Job Kit contains everything an applicant will need to fit in the developer role. It covers basic blockchain knowledge, including consensus algorithms; miners and security incentivization; proof of work vs. proof of stake; smart contracts; transactions, gas, and gas prices; sharding; scalability trilemma; and token standards.

Although knowledge on multiple programming languages is “nice,” the kit recommends a coding repertoire of JavaScript, Python, and Solidity. For backend/protocol on Ethereum, experiences on languages such as Go, Rust, Java, .NET, C++, and Ruby are significant.

Citing Linkedin’s 2018 US Emerging Jobs Report, ConsenSys noted that blockchain developers topped the professional network’s list for highest growth positions in 2018, up 33% from the previous year.

It also cited another report by PriceWaterhouseCooper that suggests that 77% of companies surveyed are on its way to releasing blockchain-based solutions and products. Only 14% of the companies revealed no plans to integrate the technology.

Meanwhile, 68% of web developers have a positive opinion on blockchain technology, with 30% of them seeing it will bring “life-changing” effects, according to a Stack Overflow’s 2019 Developer Survey.

There is indeed a growing demand for different roles in the blockchain industry. As previously reported, Facebook, which recently registered its new cryptocurrency firm Libra Networks in Switzerland, has recruited two ex-Coinbase compliance managers Mikheil Moucharrafie and Jeff Cartwright.