Institutional investors have brought in $14 billion into the crypto space since April 2020. 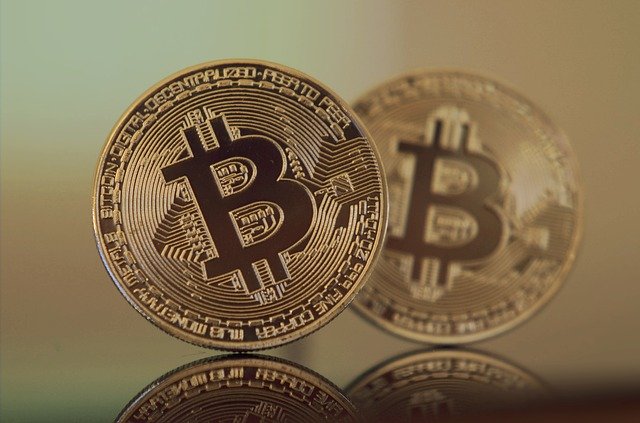 Coinbase revealed that its cryptocurrency assets held under custody has more than tripled in the past seven months. The San Francisco, California-based digital asset exchange added that the new capital came from institutional investors, who began pouring massive amounts of fresh funds into the crypto space starting April this year.

Coinbase saw its cryptocurrency assets under custody balloon to $20 billion from just $6 billion in April, according to Coindesk. This was revealed by Coinbase’s Head of Institutional Coverage Brett Tejpaul who added that $14 billion in new funds came from institutional investors

“It’s a phenomenal time for crypto … Sometimes timing is everything,” Tejpaul told Elisabetta Bartolini in a YouTube interview. “We have had an explosion of activity.”

Tejpaul revealed how the company’s crypto assets more than tripled since he came on board the company early this year. “I joined in April this year, at that time our assets, institutional assets under custody were $6 billion, today we stand at over $20 billion, so more than a three-time increase,” the Coinbase executive added.

Tejpaul said that Coinbase’s spectacular growth is due to the company’s acquisition of Tagomi, a prime brokerage platform that focused on digital asset trading and targeted institutional clients. “Earlier in the summer, we acquired an execution platform called Tagomi and it brought with us overnight, it radically transformed our ability to cater to institutional clients that want to use smart order routing and algorithmic execution, so the stat there is that our trading volumes are 20 times what they were in the beginning of the year,” he explained

He also mentioned recent bullish events that have helped push the cryptocurrency market upward. For instance, Tejpaul said that hedge fund manager Paul Tudor’s decision to allocate 2 percent of his portfolio into Bitcoin “was important because it served as a calling card to other traditional macro firms, which are thinking about bitcoin as a store of value, bitcoin as a potential tail risk hedge to the portfolio.”

He likewise noted Microstategy’s move to invest $425 million in BTC and make it its primary Treasury reserve asset. Its CEO, Michael Saylor, even personally invested $240 million in Bitcoin.