City of Denver to use blockchain technology in May elections 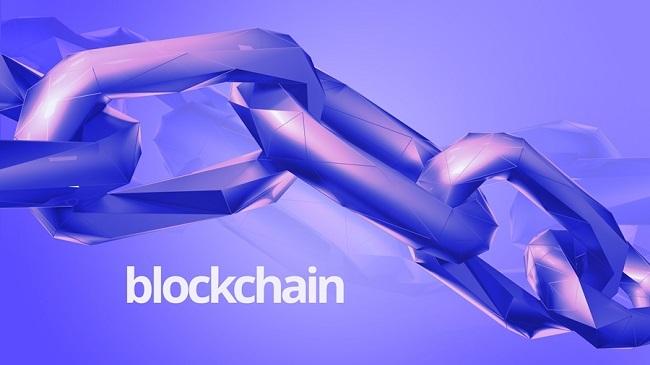 The city of Denver is going to implement blockchain technology in its upcoming municipal elections allowing voters to use their smartphones to cast votes.

For introducing a pilot program for the May 2019 election, the City and County of Denver are collaborating with blockchain startup Voatz, Tusk Philanthropies, and the National Cybersecurity Center. It will allow active-duty military personnel and eligible dependents, as well as other overseas voters, can vote using a blockchain-based smartphone app.

Last year, Tusk Philanthropies partnered with West Virginia to launch a secure military mobile voting application for the May and November Primary and General elections.

Voatz is a mobile elections platform that makes it possible to vote from a mobile device by leveraging blockchain technology alongside existing smartphone security protocols. Since June 2016, more than 80,000 votes have been cast on the Voatz platform across more than 30 elections.

In the upcoming election in Denver, eligible voters will have the option to vote electronically on their smartphones. They would be required to fill out an absentee ballot request, complete their authentication with the Voatz application, and submit their ballot for the election until May 7.

Voters would be able to complete the necessary paperwork from their devices and forgo the time-consuming process of printing and scanning their paperwork. Overseas voters will have the opportunity to verify their ballot was both received and recorded correctly for the election.

"We believe this [blockchain] technology has the potential to make voting easier and more secure not only for our active duty military and overseas citizens, but also for voters with disabilities, who could potentially vote independently and privately using their phones' assistive technology,” said Jocelyn Bucaro, deputy director of Elections at Denver Clerk and Recorder.