Investors can use US dollars or Bitcoin to pay for China Construction Bank-issued debt securities. 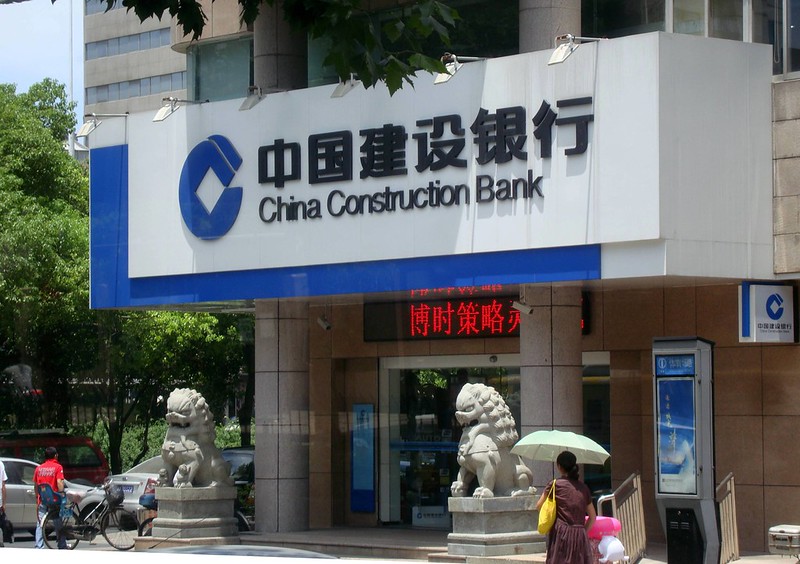 One of China’s top four banks is planning to issue $3 billion worth of debt securities, which will be traded on a Malaysian digital asset exchange. Investors have the option of acquiring the bonds using cash or paying them using Bitcoin (BTC).

China Construction Bank Corp. (CCB), plans to raise up to $3 billion through the issuance of bonds, according to the WSJ. Individual and institutional investors can trade the bonds using either Bitcoin or US dollars.

Investors outside China can buy the Beijing-based bank’s bonds for a minimum of $100. The debt security will roll over every three months while annualized interest is set at Libor plus 50 basis points, which is around 0.75 percent.

The bonds will be traded on Fusang Exchange, a Labuan, Malaysia-based digital asset exchange, which is a first for a Chinese bank, according to the South China Morning Post. The digital certificates will be issued by CCB on a blockchain, which makes them more accessible to retail investors.

The publication also added that trading will begin on Friday, November 13, 2020. If CCB’s blockchain-based bond issuance is successful, Fusang CEO Henry Chong revealed that the exchange plans to work with the bank for future issuances of bonds for other currencies such as the yuan.

Aside from being one of China’s largest financial institutions, CCB is also the second-largest bank in the world by market capitalization, according to Coindesk. Aside from making them more accessible to retail investors, the blockchain issuance of the debt securities will also reduce costs associated with financial intermediaries.

China Construction Bank Corp is one of China’s “big four” banks. The other three are the Industrial and Commercial Bank of China, the Agricultural Bank of China, and the Bank of China. All three financial behemoths are based in Beijing, China.