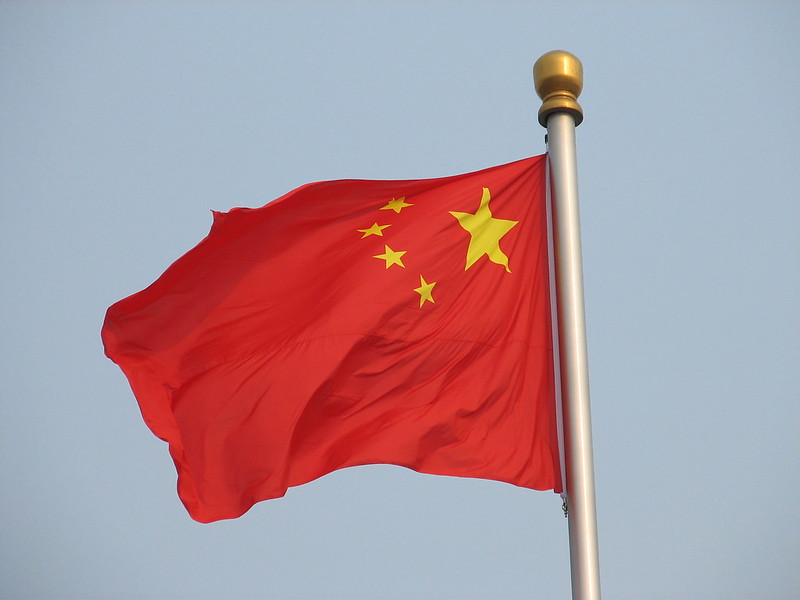 According to Cointelegraph, there are 224 DLT ventures that received the regulators’ approval. Approximately 40% of them are from Beijing and roughly one-quarter of the projects approved target the fintech sector. Some of them are from major tech firms like Alibaba, Baidu, and China Mobile.

Walmart China’s blockchain project for food safety tracking is one of those that received the green light. Several firms involving the rollout of China’s state-backed blockchain network received favorable responses from OCCAC too.

It also announced the launch of the public service blockchain platform called “Yu Express Chain,” which is based on Inspur Blockchain Services (IBS) and will serve as a blockchain engine and development service provider.