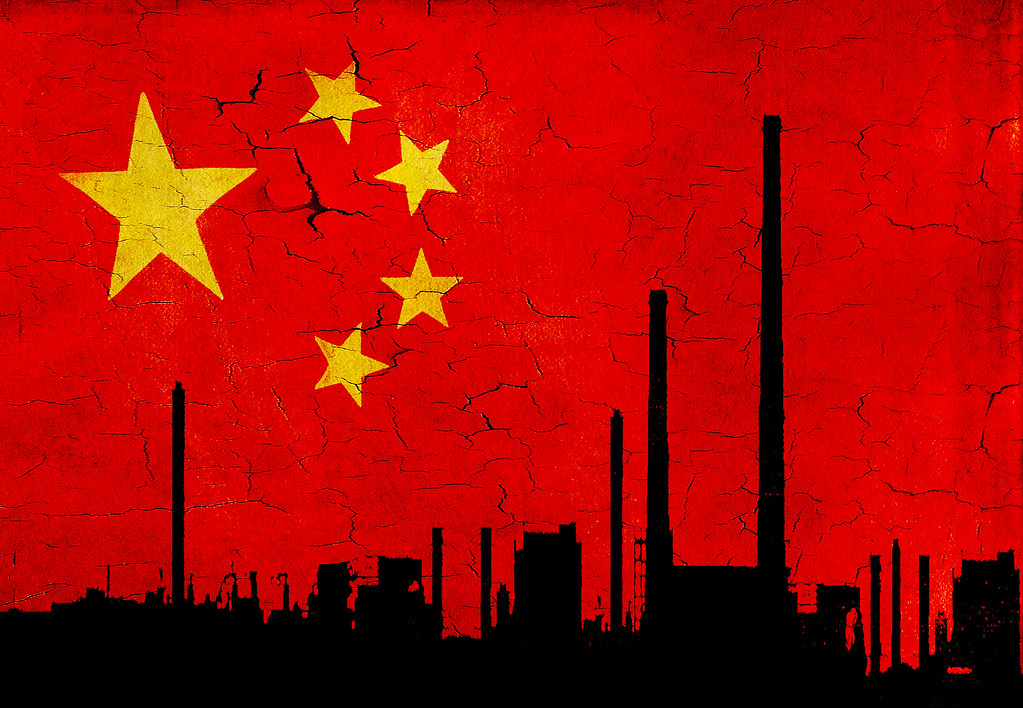 With tokenization being relatively new, it would seem that China is already far ahead of everyone else in the game. Firms that dipped their fingers into the turning and offering of digital assets, and came away with the most value largely originated from the second-largest economy in the world. The total amount came up to $1.18 billion, which is about 33.2 percent of the total figure raised by tokenization in the first half of 2019.

As CoinNess points out, the Chinese government is not exactly the biggest fan of cryptocurrency, with authorities being quite clear in its opposition of ICOs and the like. However, this new report by noted research entity Inwara reveals that the country’s private sector is not quite as bearish. In fact, Chinese firms have been doing quite well in their tokenization ventures.

For some context, the report notes that there were over 583 token offerings in the first half of 2019. Of these, it would appear that the US actually saw more tokens in terms of sheer numbers. However, if the subject is the amount raised, China’s firms have the upper hand and it managed to do this despite only having 30 tokens to the 66 by the US.

Surprisingly, Singapore took second place in terms of the number of token offerings that became available, with 52. The Southeast Asian port nation is fast becoming one of the friendliest places to conduct business for blockchain firms. This is what allowed it to compete with the US in terms of tokenization volume despite being significantly smaller in size.

One reason for the dominance that Chinese firms are displaying could be the country’s fervent support for blockchain, EthereumWorldNews points out. Efficient and far-reaching, the decentralized ledger technology offers a wide range of options for a country with grand ambitions like China.