Central banks digital currencies will affect U.S dollar the most 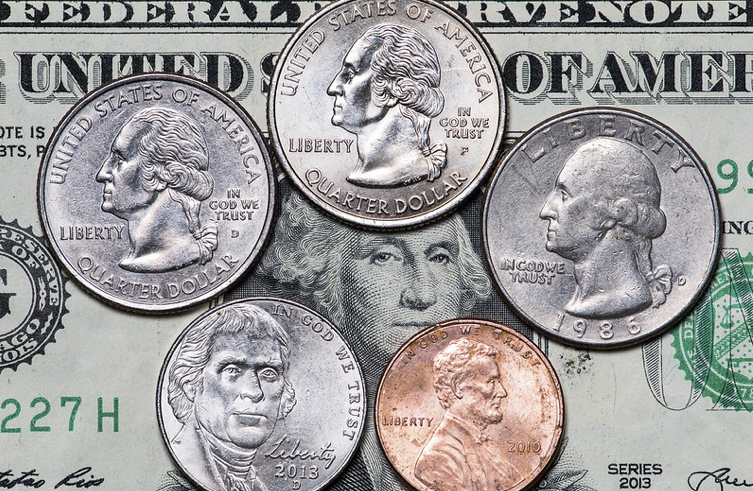 The U.S. dollar will be affected the most once central banks start to release its own digital currency.

The U.S. dollar is considered the world currency. It is recognized in all countries globally. However, it also has the most at stake when central bank digital currencies (CBDC) start to dominate, Finextra reported.

“If there's anybody that stands to lose in this game, it's really the US,” said ING economist Carlos Cocuzzo at Blockchain Week 2020 in London.

Cocuzzo cited Ukraine as an example where most transactions are carried out in dollars. People in the country use dollars to make purchases as well as hryvnia, its local currency.

China has already announced its plans to issue a digital yuan. It has been on the works for five years already and it’s nearing completion. China has a big population and the use of dollars will be affected once the country’s digital currency is made available.

Several central banks have expressed their positive intent to issue CBDC. However, Cocuzzo believes that it will still take time before digital currencies spread.

“The attitude towards centrally-backed digital currencies (CBDCs) seems to be, 'Well we're not planning to launch a CBDC, but we will keep an eye on it’,” he explained. “If you look at the Bank of Canada, for example, last week they issued a paper saying that they are planning to create a 'CBDC contingency plan'.”

Meanwhile, the Bank of Canada just announced that it has no plans to issue CBDC anytime soon. Deputy Governor Timothy Lane said in his speech titled “Money and Payments in the Digital Age” that cash works in the country at the present and it is enough for them.

“We have concluded that there is not a compelling case to issue a CBDC at this time. Canadians will continue to be well-served by the existing payment ecosystem, provided it is modernized and remains fit for purpose,” Lane said.