The CAR previously clashed with the BCAS over the former's decision to make Bitcoin legal tender. 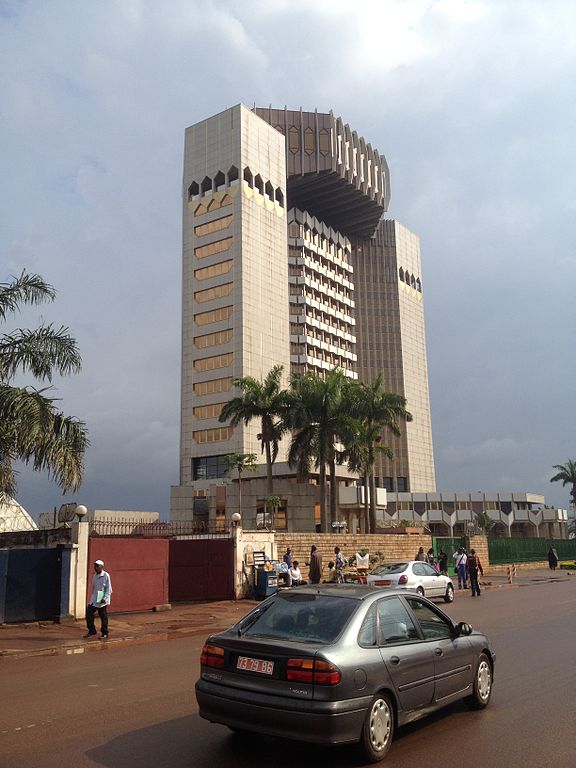 The Central African Republic (CAR) made waves when it followed in El Salvador’s footsteps and made Bitcoin (BTC) legal tender, becoming the first country in Africa to do so. However, the move did not sit well with its peers and it even started a feud with the Bank of Central African States (BCAS), which expressed its opposition.

However, a new report revealed that the two parties are now willing to mend their relations. The Central African Republic is now requesting BCAS’s assistance in formulating a regulatory framework for crypto, Bitcoin.com reported. In addition, the CAR reportedly expressed its “commitment to the single currency and respect for the statutes of the Bank of Central African States.”

The BCAS claimed CAR has requested for that assistance in developing its crypto regulatory framework. This development is a bit surprising since both parties have clashed over the country’s decision to make Bitcoin (BTC) legal tender.

If the report is correct, the CAR’s request for assistance from BCAS might signal its willingness to end its feud to end with the regional central bank. The BCAS is the central bank that serves the six central African countries of Cameroon, Central African Republic, Chad, Equatorial Guinea, Gabon, and the Republic of the Congo. The six countries also form the Economic and Monetary Community of Central Africa (EMCCA).

Aside from receiving criticisms from its peers, the International Monetary Fund (IMF) also warned the CAR against making BTC legal tender. However, previous reports suggest that the CAR ignored the warning and even launched a crypto called Sango coin.

The resumption of harmonious relations between the two parties came after a July 21 meeting of the Central African Monetary Union (CAMU)’s ministerial committee. The CAR Minister of Finance and Budget and BCAS’ Herve Ndoba signed the statement that stated their commitment to work together again.

“After examining the implications of the law governing cryptocurrency in the Central African Republic concerning the community’s regulatory architecture in monetary and financial terms, the Board of Directors welcomed the expression by the CAR of its commitment to the single currency and respect for the statutes of the Bank of Central African States, the texts governing the monetary union and its community commitments,” the BCAS document stated.