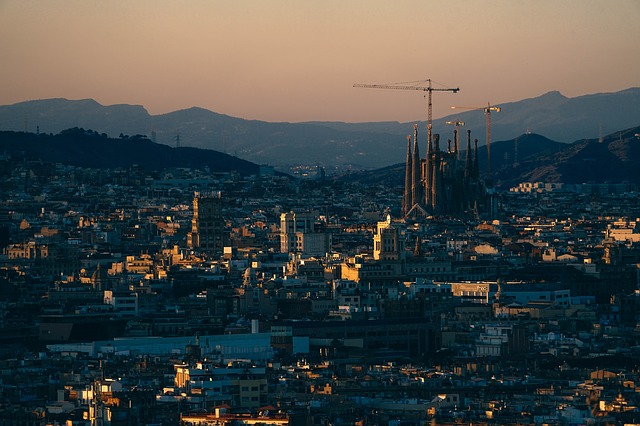 The government of Catalonia has launched a new project to create decentralised and self-sovereign digital identity based on distributed ledger technology (DLT).

According to a press release dated September 07, the minister of Digital Policy and Public Administration, Jordi Puigneró, has presented the ‘IdentiCAT’ project.

The project is a part of the government’s Blockchain Strategy that aims to boost its use within public authorities and society. The government believes that the application of DLT is ideal for the development of Self-Sovereign Digital Identity as it provides a secure, immutable, resilient and unchangeable layer.

Through mobile apps or computer devices, citizens will be able to create and manage their own identities, with full legal effectiveness and privacy. The government will only act as a validator of the Self-Sovereign Digital Identity and will not have custody of the data, the release said.

“It is time to make the fifth power real: citizen empowerment’, as contained in the Catalan Government Plan of the 12th parliamentary term, aimed towards improving governance, by promoting ‘fully digital citizenship, providing citizens with empowerment, training and protection’,” Minister Puigneró said.

IdentiCAT is in line with the elDAS regulations, which aim to guarantee mutual recognition and acceptance of electronic IDs between EU countries and provide a legal framework for their use in other member states. This means that citizens can use IdentiCAT to access online services and process electronic transactions in any EU Member State.

“IdentiCAT intends to be the first digital identity in Europe, which will be driven by the public sphere and self-managed by citizens themselves with full legal guarantee and effectiveness to operate not only with public authorities, but also with private entities, thus fully ensuring compliance with personal data protection regulations,” the release said.

The first phase kicks off this week with the tender of the project’s technological basis, which includes development of tools for generating self-sovereign IDs, software for validation and authentication of self-sovereign ID, and integrating IdentiCAT with the current systems used by the public authorities under the Catalan Open Government Consortium (AOC).

The subsequent phase will see the deployment and dissemination of IdentiCAT among citizens, Catalan public bodies and companies.