However, the billionaire admitted that his firm has not made any investment in Bitcoin. 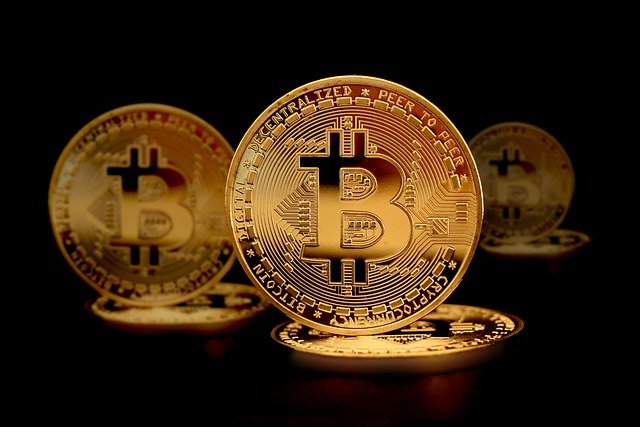 Billionaire investor Carl Icahn issued a warning on an inevitable market crisis looming on the horizon. Considering this situation, some investors might see Bitcoin (BTC) as increasingly attractive as an inflationary hedge.

Countries all over the world have been printing money as part of their efforts to mitigate the economic effects of the coronavirus crisis. Unfortunately, these efforts could cause problems down the line, according to the billionaire.

If this happens, Icahn believes that BTC might become increasingly attractive to some investors as a hedge against inflation. “The jury is really out on whether bitcoin has intrinsic value or acts as a store of value,” he said, Business Insider reported. “If inflation gets rampant, I guess it does have value. There are so many variables, it is a very difficult thing to invest in.”

However, the billionaire admitted that his firm has not made any investment in Bitcoin. The reason for this is that his team felt that they still lack a proper understanding of the crypto.

Icahn isn’t the only one who sees Bitcoin’s inflationary hedge. In a recent note to its clients, JPMorgan said that institutions are increasingly turning to BTC instead of gold as a hedge against inflation, which helped in the crypto’s price hike.

“The re-emergence of inflation concerns among investors has renewed interest in the usage of bitcoin as an inflation hedge,” JPMorgan said. “Institutional investors appear to be returning to bitcoin perhaps seeing it as a better inflation hedge than gold.”