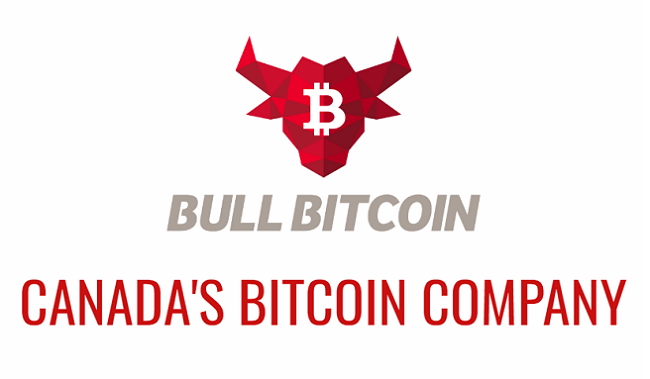 Speaking to the news outlet, Blockstream’s chief strategy officer Samson Mow said that the sidechain already counts around 30 members, including Bitfinex, BITMex, OKCoin, and other exchanges, which have nearly $900,000 moving around on the network.

Bull Bitcoin’s partnership with the Liquid network will enable its users to interact with other exchanges on the network.

The integration of Liquid tech into the exchange’s operations is planned for early 2020, Pouliot told CoinDesk, adding this would require some effort from Bull Bitcoin’s tech team.

“We’re making sure we have this backup layer. We want to make sure bitcoin succeeds, and this is our way to participate in strengthening the network,” he said.

The partnership will also see Bull Bitcoin issuing its own asset on the Liquid network. Dubbed “L-CAD,” a Canadian dollar-pegged token will be reportedly used as the exchange’s voucher for buying bitcoin. Pouliot said that the partnership will allow them to “accept L-BTC payments, sell L-BTC for CAD directly, perform L-BTC peg-outs, issue L-CAD Bull Bitcoin vouchers.”