According to the DFPI, the complainants claimed to have lost anything from $2,000 to as much as $1.2 million in certain instances. 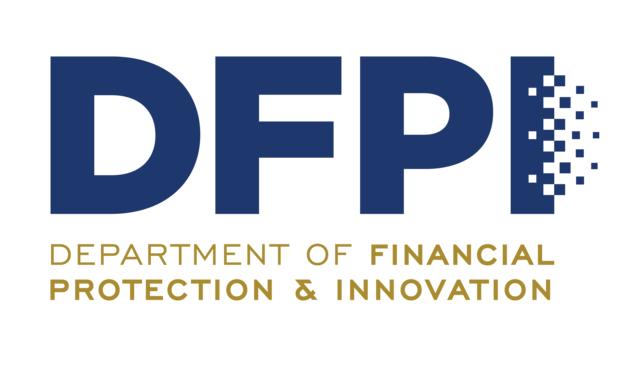 A California regulator has issued 17 separate warnings in a two-day period against 17 crypto brokers and websites. The California Department of Financial Protection and Innovation (DFPI) issued the warnings as the 17 entities are suspected of being fraudulent.

The warning against the 17 crypto websites and brokers was posted on December 27 and December 28 at the DFPI's consumer alert. The agency stated that the companies “appear to be engaged in fraud against California consumers.”

While it’s not unusual for the regulator to post multiple alerts at once, the recent number of warnings appears to suggest that the number of crypto scam reports may have significantly risen in the latter part of 2022. Normally, the DFPI would only post sporadic warnings about alerts of certain incidents or investigations into companies.

The DFPI last issued such a significant number of crypto scam alerts on June 15. At that time, the regulator raised the red flag over 26 suspect crypto platforms.

The recent batch of warnings was issued in response to public complaints against the brokers and websites. According to the DFPI, the complainants claimed to have lost anything from $2,000 to as much as $1.2 million in certain instances. However, the DFPI only claims that these websites "appears to be engaged in fraud."

The majority of these alerts reportedly involved pig-slaughtering scams. These are scams in which a person or group creates a false online identity to build fake relationships or friendships on social media, messaging services, and dating apps.

In a romance or pig slaughter scam, the con artist would typically spend weeks or months cultivating the fake connection to win the victim's trust before gradually changing the subject to investments and luring them in with investment "opportunities" that are frequently too good to be true.

The ultimate goal is to convince the victim to invest in cryptocurrency either by sending money to a dubious wallet address or through a copycat website, like UniSwap LLC and eth-Wintermute.net in this case.

In addition to pig slaughtering methods, the alleged con artists are also accused of using a technique known as the "Advance Fee Scheme," in which they demand substantial sums of money to process fictitious withdrawals from their fraudulent websites. If the target falls for it, the con artist not only makes off with the initial payment but also with a sizable bonus, before immediately breaking off all contact.