Faruk Fatih Ozer, CEO of the crypto exchange Thodex, denied allegations and explained that he went abroad to meet with investors. 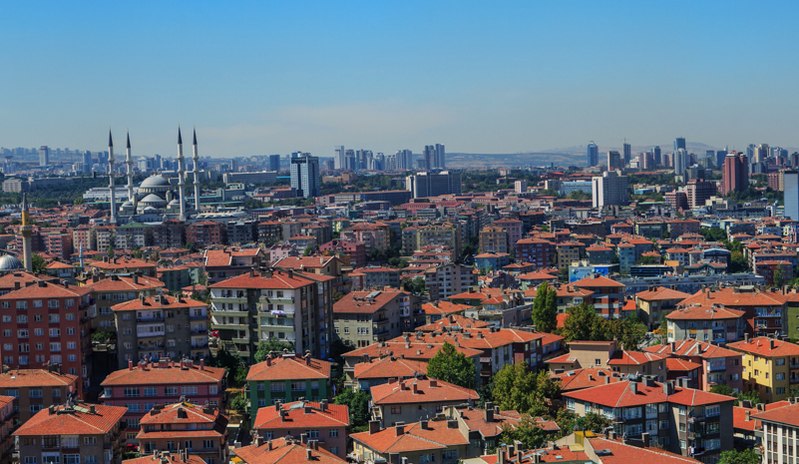 The CEO of a crypto exchange in Turkey has reportedly gone missing and the platform went offline since last week. The executive also allegedly took billions of dollars of clients’ funds prompting the Turkish government to issue a warrant for his arrest.

Faruk Fatih Ozer, the founder and CEO of the Turkey-based crypto platform Thodex, has gone missing since last week, according to CNBC. Local media reports also alleged that the executive took with him $2 billion of investors’ funds with him when he disappeared.

Turkish authorities released a photo of Ozer at the Istanbul Airport traveling to an unknown location on Thursday, April 22, 2021, according to BBC. Security officials later confirmed that Ozer traveled to Albania and has been staying in the country since Tuesday, April 20.

Things started to look suspicious when Thodex suspended trading on Wednesday. A message on the crypto exchange’s site said that the platform is “temporarily closed” to handle an “abnormal fluctuation in the company accounts.”

Thousands of the crypto platform’s users filed complaints against the firm after finding out that they were unable to access their funds. Thodex has a user base of 400,000, of which around 390,000 are active.

Turkish authorities have issued an international arrest warrant for Ozer. Interior Minister Suleyman Soylu had already reached out to his counterpart in Albania seeking the CEO’s arrest and extradition.

The police launched raids on Friday in eight different cities targeting the company’s headquarters and individuals connected with the firm. Authorities seized computers and have detained 62 individuals. Ozer’s bank accounts have also been frozen.

However, Ozer denied the allegations in a post to his official Twitter account. The CEO explained that he went abroad to meet foreign investors and stated that he would go back to Turkey “in a few days and cooperate with judicial authorities so that the truth can come out.”