SoftBank decided to invest in Mercado Bitcoin due to the potential of South America’s crypto industry. 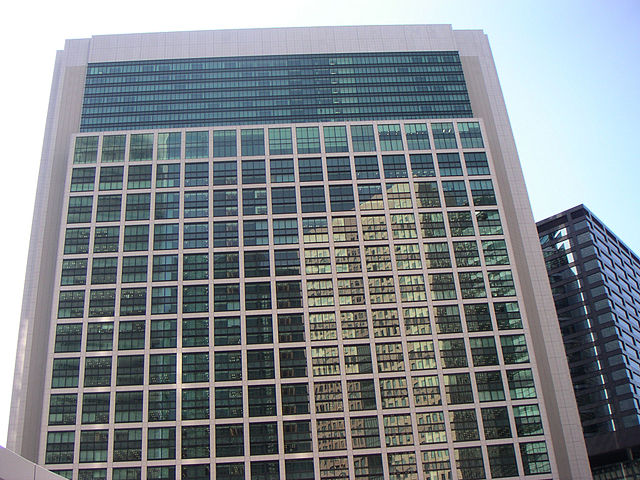 SoftBank, the Tokyo-based holding firm that invests in technology, energy, and financial sector companies, is betting big in South America’s crypto market. The company, through its SoftBank Latin America Fund, has just made a sizable investment in Mercado Bitcoin, Brazil’s first crypto exchange.

SoftBank Latin America Fund said on Thursday that it invested $200 million in Mercado Bitcoin in the latter’s Series B funding round, according to TechCrunch. The round valued the crypto exchange’s parent company 2TM Group at $2.1 billion, making it among Latin American’s top 10 unicorns.

The recent fundraiser came just months after the São Paulo-based crypto exchange’s Series A round in January of 2021. JPMorgan, Gear Ventures, HS Investimentos, Evora and Genial, and DealMaker participated in the Series A round, which was co-led by Parallax Ventures and G2D/GP.

Mercado Bitcoin posted an impressive performance for the first five months of 2021. The crypto exchange added 700,000 new customers between January and May and now boasts a user base of 2.8 million. The platform’s trade volume also surged to $5 billion during the period, which is 11 times the volume during the same period in 2020.

To cope up with its increasing business, the crypto exchange increased its number of employees to the current 500 from 200 a year ago. CEO and 2TM Group Executive Chairman Roberto Dagnoni projects that Mercado Bitcoin’s headcount will likely increase to 700 by the end of the year.

“Mercado Bitcoin has become a global leader in the cryptocurrency space,” said Marcelo Claure, CEO of Softbank Group International and COO of Softbank Group, according to Bitcoin.com. “We’ve been impressed by 2TM Group’s understanding of the Brazilian ecosystem, as well as their contribution to the evolving regulatory framework in Brazil.”

SoftBank decided to invest in Mercado Bitcoin due to the potential of South America’s crypto industry. “Cryptocurrencies have incredible potential in Latin America,” Claure added. “We believe winning in Brazil is critical for 2TM Group and are excited to take part in this incredible journey.”

SoftBank has been involved in crypto and blockchain for some time now. The company announced in October 2019 that it was working with IBM and Tbcasoft on a cross-carrier blockchain project.