According to data released by the Central Bank of Brazil on October 15, monthly crypto volume peaked in May but declined in the months that followed. 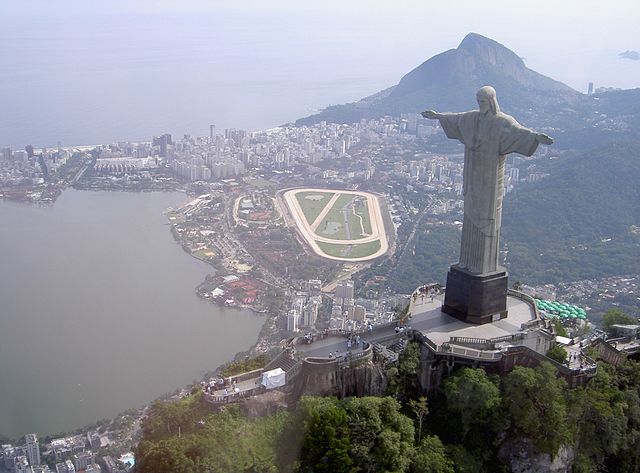 Crypto purchases by Brazilians have already reached R$ 23.3 billion (around US$4.27 billion) this year. According to data released by the Central Bank of Brazil on October 15, monthly crypto volume peaked in May but declined in the months that followed.

Cryptocurrency acquisitions by Brazilians peaked in May when $756 million in digital currencies were purchased. It later dropped to US$695 million in June and US$583 million in July.

While August’s figure continued the downward trend, it is still higher than the monthly crypto purchases in both February and March. Brazilians purchased $386 million worth of crypto in February and $357 million in March.

In August, Central Bank of Brazil (BCB) President said Roberto Campos Neto said that Brazilians own around $40 billion in crypto. “It’s a very big business, it attracts the attention of regulators all over the world, it’s not just in Brazil,” he said, according to Coindesk.

Meanwhile, BCB monetary policy director Bruno Serra estimates that crypto ownership among Brazilians has the potential to reach $50 billion. The figure is around three times the amount of investments in U.S. stocks, which is estimated to be around $16 billion.

“It's a one-way flow,” Serra added. “Due to the cost of energy, Brazil does not produce crypto, it is just an importer.”

The Central Bank started disclosing transfers of ownership of crypto between residents and non-residents starting August, which is reflected in the “Goods” section of the balance of the payments. Based on International Monetary Fund’s recommended methodology, cryptos are considered goods or non-financial and produced assets.

Serra noted that the volume of crypto purchases suggests that Brazilians are turning to cryptocurrencies to diversify their portfolios. “I think this offshore diversification dynamic is a dynamic that may be here to stay,” he explained. “Diversification channels have opened up a lot. Foreign exchange regulations are loosening in this regard; it’s something we need to address.”