The police said that the crypto exchanges sold Bitcoin to fictitious and disreputable companies and facilitated their creators access to the country’s banking system. 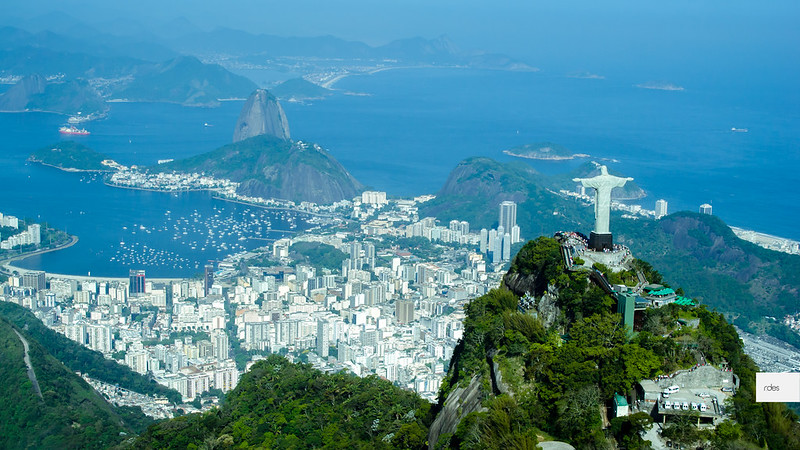 The funds were recovered after the police carried out six search warrants in Sao Paulo and Diadema. The Brazilian judiciary authorized the seizing of the assets of 17 companies and two individuals as part of the investigations. However, the report did not yet release the names of those being investigated.

The court orders came after authorities’ initial investigation on the involved crypto exchanges. The report said that the platforms sold Bitcoin to fictitious and disreputable companies and facilitated the companies’ creators access to the country’s banking system.

“Preliminary investigations showed that companies transacted large amounts among themselves and then sent the amounts to brokers, responsible for the acquisition of digital assets, to later deliver to their customers the cryptocurrency validation code (hash), which can be used in anywhere in the world without the possibility of tracing or linking to origin,” the Civil Police of Brazil said in the statement.

One of the exchanges transacted $1.93 million in cryptos with six bogus companies during a five-month period. During the same period, the other eight bogus firms purchased $2.9 million in cryptocurrencies.

The police investigation also revealed that the funds were sent to offshore companies, according to Coindesk. The money was then subsequently “repatriated by simulating sales or service provision transactions.”

The police also said that there was no verification as to the legitimacy of the companies they dealt with as well as to the origins of the transaction on the crypto exchanges’ part. In addition, the exchanges are alleged to have knowingly operated on behalf of a criminal group engaged in crypto money laundering.