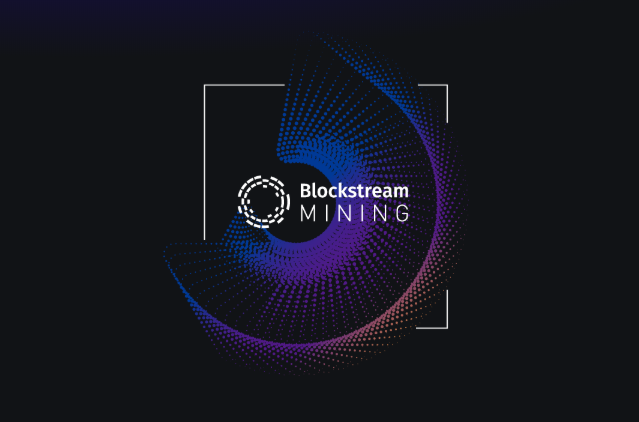 The company has unveiled Blockstream Mining, which will provide mining equipment colocation in its purpose-built data centers in Canada and the United States.

“We were one of the first Bitcoin mining companies to enter the Quebec hydropower market, long before the recent “gold rush” began, and together with our facility in Georgia, USA, we now have over 300MW of energy capacity secured (with more sites on the way),” Blockstream said.

“We also have a self-mining operation, which represents less than 1% of global hash rate, running on a combination of hardware from Bitfury, Ebang, MicroBT, and other manufacturers.”

The company said that the mining service is currently tailored to enterprise and institutional customers, but will soon be expanded to support small businesses and individuals. It is already providing hosting to clients including the Fidelity Center for Applied Technology and LinkedIn co-founder Reid Hoffman.

We are very pleased to finally announce @Blockstream mining after operating & expanding since 2017. Our part in decentralizing Bitcoin for the next level with more decentralised pool protocol, user control and visibility. Thanks to physical scaling dedication of Chris Cook & team https://t.co/FOopFNhkRo

In addition to the mining service, Blockstream also announced Blockstream Pool, which is based on the BetterHash protocol – an improved mining pool which enables individual miners to control which bitcoin transactions to include in their newly mined blocks.

“The Blockstream Pool has been running on Testnet for over a year and is initially available to Blockstream Mining customers. We will expand to a wider audience over time as we continue to work towards further decentralization. We look forward to open collaboration on pool protocol standards,” it said.