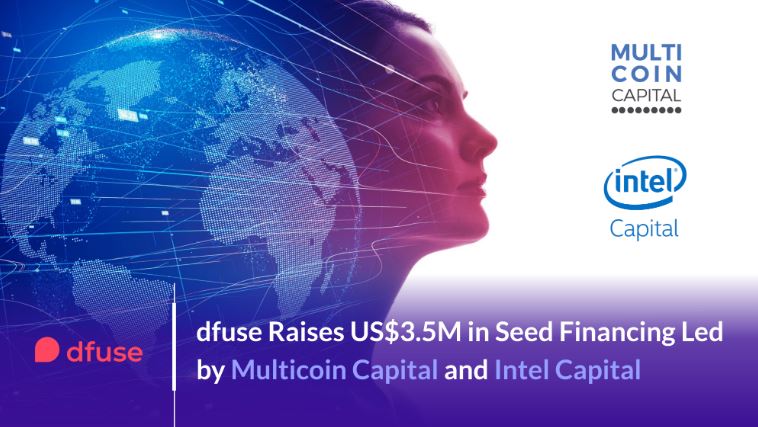 Blockchain data startup dfuse announced that it secured $3.5 million in an oversubscribed seed round, led by Multicoin Capital and Intel Capital.

According to its press release, dfuse will utilize the proceeds to develop its cross-blockchain technology platform and expand its engineering and customer success teams.

“With the support of Multicoin Capital and Intel Capital, we’re thrilled to bring this buttery-smooth dev experience to the most promising blockchain ecosystems. We’ve assembled a team of voracious learners that has built and delivered a powerful platform that is still only scratching the surface of its capabilities,” Marc-Antoine Ross, CEO and co-founder of dfuse, said.

Meanwhile, CoinDesk reported that aside from EOS and ethereum, dfuse plans to expand its API products, with plans to include top blockchain platforms. It also revealed its upcoming partnership with security firm HackerOne for a data integrity bounty program.

The company has also recently formed a partnership with Obsidian Labs to offer EOS Studios, a graphical integrated development environment for decentralized applications on the EOSIO blockchain, to enhance developer tooling experience.