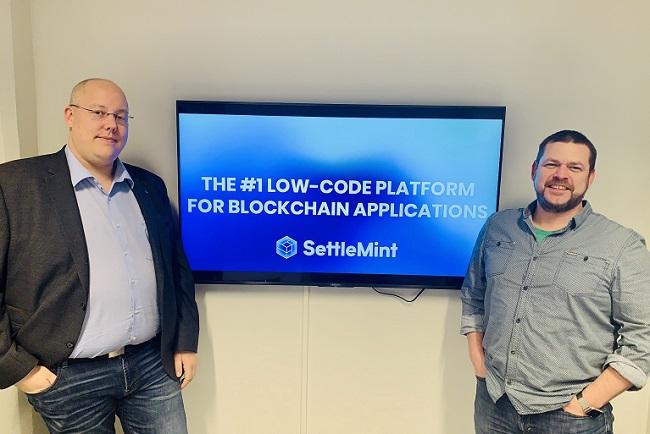 Belgian blockchain startup SettleMint has raised €1.9 million in a recent financing round, bringing its total funding to €5.5 million to date.

The round saw participation from KPN Ventures and existing US-based investor Medici Ventures.

Sjoerd Spanjer, Investment Director KPN Ventures, revealed that they have almost completed the integration of SettleMint APIs (CertiMint) in the KPN API Store, KPN’s first blockchain proposition that aims to make blockchain functionalities accessible to developers using its marketplace. He said that they are currently looking into other areas of potential commercial cooperation between the two companies.

“We believe in the strong hands-on management team and see ample growth potential in SettleMint based on the successful track record of use cases and continuing expansion of their channel partnership model,” Spanjer said. “KPN acknowledges the increasing demand for blockchain applications and its associated complexities. Together with SettleMint, KPN intends to boost the adoption of mature blockchain innovations.”

SettleMint plans to use the funds to further accelerate the international expansion and commercialisation of its enterprise blockchain solution in Europe, MEA and APAC.

“When you recognise the benefits of this technology for the economy and for society, you have a moral obligation to make it easy for developers to use, to accelerate adoption. As with other cutting edge technologies, getting to the inflection point of adoption requires a product that abstracts away complexity, tools that developers love to use and a solution that decision makers trust,” Matthew Van Niekerk, Co-founder and CEO of SettleMint, said.

“With more than 30 use cases developed on the platform to date in the public and private sectors, several of which have exited the lab, we are excited to welcome KPN as a strategic investor and partner to accelerate the growth of SettleMint.”