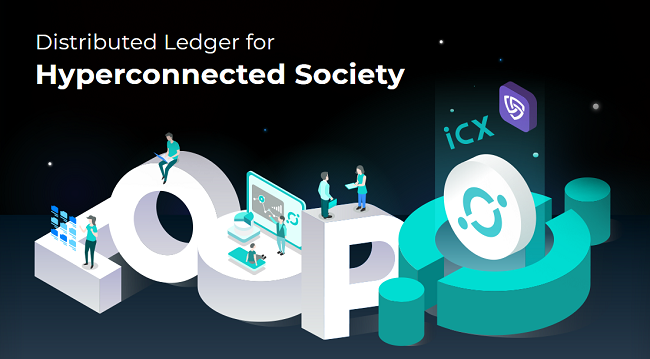 ICONLOOP, a blockchain-focused company headquartered in Seoul, has announced the launch of the ‘ICON Development Network’ on the Amazon Web Services (AWS) Marketplace.

The company provides all the technical support for the blockchain project 'ICON,' which was launched last year with a vision to ‘Hyperconnect the World’.

Earlier this year, ICONLOOP became a Technology Partner in the AWS Partner Network (APN), which allowed it to provide a software solution that can integrate with the AWS platform.

It said that the ‘ICON Development Network’ will allow developers to easily run a private instance of the ICON Blockchain Network through AWS. The objective is to help “improve understanding, accessibility, and convenience when building on the ICON Network.”

“This ‘ICON Development Network’ platform will provide an easy-to-use development-ready environment. This enables developers to bootstrap their own private ICON Network, adapted to their own convenience and need, in order to build, test or validate their project running on top of the ICON Protocol,” ICONLOOP said.

“A private network built via AWS Cloud could be used to operate its own service as well in the context of a DApp and its production environment.”

ICONLOOP is a technical partner of the Korea Financial Investment Association (KOFIA) in developing CHAIN ID, a blockchain-based joint authentication system. It has also signed an MOU with Kyobo Life Insurance to build a next-generation blockchain insurance platform. In addition, the company has also been selected as the blockchain technology consultant for ‘Building the Next Generation Election System,’ supervised by Korea National Election Commission (NEC).