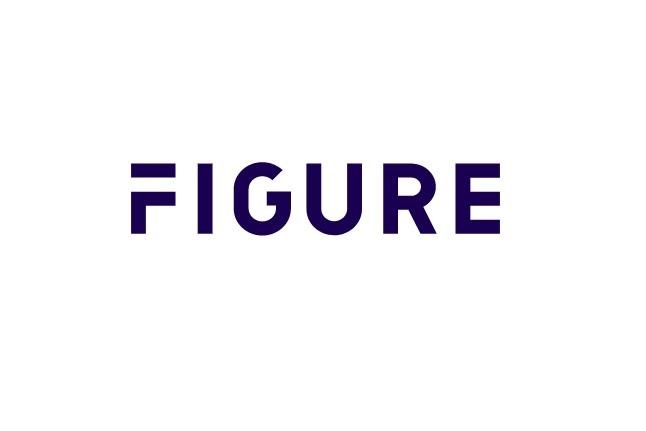 Figure Technologies, the company behind blockchain-based supply chain platform Provenance, has raised over $58 million as part of its $103 million Series C funding round, TechCrunch reported.

Founded in 2018, Figure is a fintech company leveraging blockchain, AI, and analytics to deliver innovative home equity release solutions and other products. The startup had raised $120 million by February 2019 in equity funding from RPM Ventures, Ribbit Capital, DCG, Morgan Creek, and others, which was followed by a $1 billion debt financing round in May from Jefferies and WSFS Institutional Services.

The company has also raised $20 million in an initial coin offering (ICO) drive in July, according to the details on Crunchbase.

According to a filing with the U.S. Securities and Exchange Commission (SEC), Figure appears to be on track to raise $103 million in its latest equity financing round, having already secured $58 million of that amount. The filing also shows that a total of 36 investors have invested in the offering so far.

It can be recalled that Cagney had lost his role as the CEO of SoFi back in 2017 following sexual harassment allegations.

Figure’s flagship product, the Figure Home Equity Loan Plus – a fixed-rate loan that provides approval in as little as five minutes and funding in five days – uses Provenance, the blockchain protocol the firm built and deployed last year. The company intends to soon launch a money market product and plans to expand into other business areas, including wealth management, unsecured consumer loans, and checking accounts.