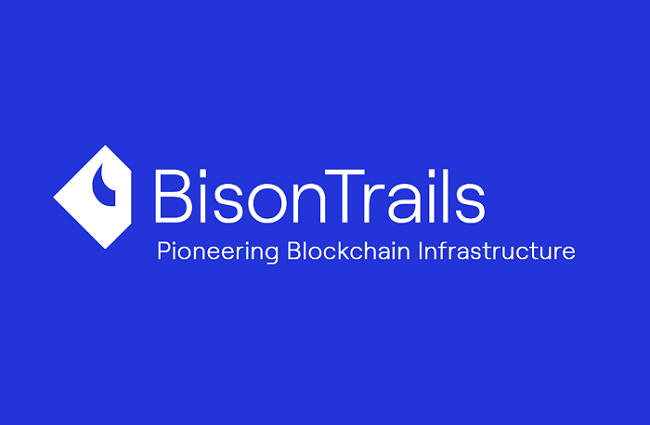 Bison Trails, a New York-based blockchain startup, has raised $5.25 million in a seed funding round led by Initialized Capital and Accomplice.

In an online post dated March 15, Bison Trails described itself as “the world’s first infrastructure as a service company designed for next-generation blockchain networks.” It aims to simplify launch secure, highly-available, and geographically distributed nodes on a participatory blockchain network with only a few clicks.

“The infrastructure that we’re building today will pave the way for an entire generation of new decentralized companies, services, and participants to access blockchain economies and networks.”

“We believe Bison Trails is launching at an opportune time and will mesh nicely with the dozens of proof of stake protocols launching now and in the coming months,” Accomplice said.

“Today, Bison Trails is actively securing protocols Livepeer, Tezos, and Decred and is building for dozens more. Looking forward, we believe cryptonetworks will generate new pockets of value for users, developers, and stakeholders where Bison Trails acts as the trusted staking and infrastructure partner.”