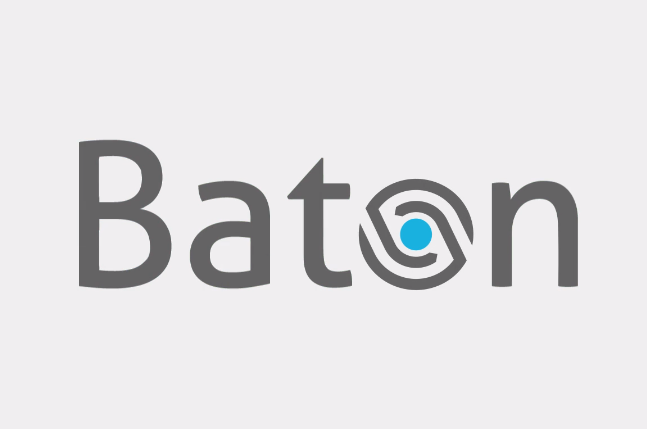 In September, the company had raised $12 million in its Series A funding round led by Trinity Ventures and participated by Alsop Louie and Commerce Ventures.

Baton, a provider of blockchain-inspired, bank-to-bank payment solutions, will use the funding to expands its services to Europe, the Middle East and Africa (EMEA). The company aims to address the challenges of the existing “remarkably archaic” payment system by providing the marketplace with fast and efficient payment solutions that "increase return on capital, while reducing processing times and driving down operational costs for all parties."

In a blog post back in December, Luca Zorzino, Investment Director at Illuminate Financial, revealed that this marks the firm's first blockchain investment. The VC firm recognizes blockchain’s potential and noted that “most frequently traded instruments such as cash, equities and fixed income are already digitally represented in an institution’s ledgers.“

“The team at Baton understood that the path of least resistance was to keep the assets in existing ledgers, connect to them and build a distributed overlay that would offer a number of the advantages that come with blockchain technology,” Zorzino wrote.

“This proposition doesn’t require a network of participants to be valuable. In fact, the first project Baton completed helped HSBC settle over $250bn of internal FX transactions driving significant balance sheet and operational efficiencies. Additionally, the flexibility of the platform allows the team to tackle other use cases in securities and collateral settlement.”

Meanwhile, Baton Systems announced in September that it was “already processing $12 billion each business day in payments between market participants and clearinghouse counterparties, enabling more efficient management of the foreign exchange settlements and margining process” which results in better transparency and faster processing time.