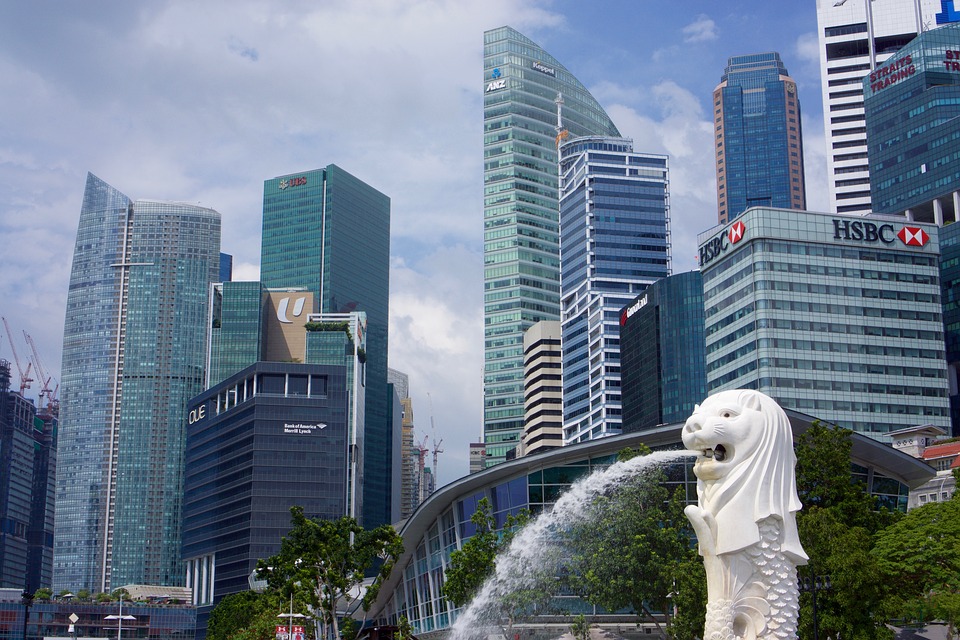 It would seem that the demand for and the supply of skills related to blockchain has increased in Singapore to the point where it is dominating the market. This news comes via a new LinkedIn report covering the Asia-Pacific region.

To say that blockchain is the fastest-growing skills market would be too generalized since the industry does encompass a lot of areas. However, it basically covers the creation of a network or platform that specifically has to do with the digital distributed ledgers, TheNextWeb reports. It is intended to make sure that transactions are done quickly, securely, and with transparency.

With most experts believing that blockchain has the potential to turn entire economies on their heads, companies are currently scrambling to get their foot through the door. One of the ways they are doing this is hiring experts who are capable of setting up systems that are connected to blockchain. In Singapore, for example, there has been a lot of demand for positions like chief technology officers (CTO) with a specific role in blockchain and even consultants.

As for the government in Singapore and that of the other regions in Asia, it would appear that the current outlook is favorable towards blockchain. While there have been efforts to keep cryptocurrency in check, the attitude towards the distributed ledger itself has been positive.

This means that the demand for blockchain-related skills will only increase in the near future. The market has already cracked the top five in other countries, including China, Hong Kong, Japan, South Korea, Taiwan, and Vietnam, and there have been reports that the industry will be worth $16 billion in 2024.