Blockchain, the technology behind popular cryptos such as Bitcoin (BTC) and Ethereum (ETH), has the potential to disrupt the existing social media model and give the power back to its users and creators. 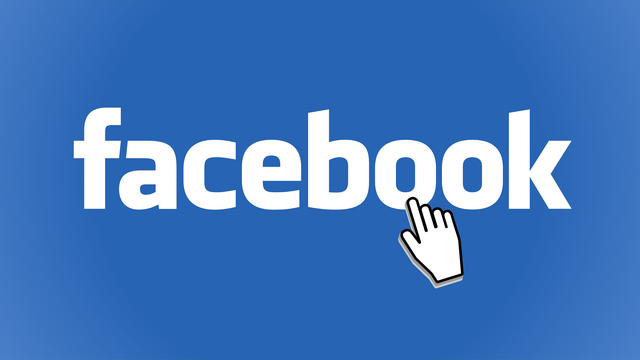 Facebook, Twitter, and other Web2 corporation dominate the social media landscape, earning billions in revenue while freely collecting data from billions of users and imposing their rules on users and content creators alike. Blockchain, the technology behind popular cryptos such as Bitcoin (BTC) and Ethereum (ETH), has the potential to disrupt the existing social media model and give the power back to its users and creators.

“But in the near future, decentralized social media — or Web3 — is likely to end that old model by giving power back to users,” Cointelegraph contributor Darius Moukhtarzadeh wrote. Moukhtarzadeh is also a former researcher of Sygnum Bank, the world’s first digital asset bank based in Switzerland.

Moukhtarzadeh pointed out that users of popular social media platforms such as Facebook, Instagram, and Twitter are at the mercy of company bosses because these platforms are centralized. Users, who fail to comply with platform policies, might lose content and the millions of followers they spent years building up.

While people may debate former President Donald Trump’s views, Moukhtarzadeh said that Twitter’s ban on Trump exemplifies how much power social media platforms have over their users and their content. “It showed how little control Web2 users hold over Twitter’s decisions related to their content, even though they are the ones creating value for the company,” he wrote.

“The beauty of Web3? Corporate bosses will no longer be able to dictate who is allowed to use their platforms,” Darius Moukhtarzadeh concluded.

Multiple platforms, such as Aave team’s Lens Protocol and the Andreessen Horowitz-backed DeSo, have been built to host decentralized social media apps. In fact, they already host live applications such as Iris (decentralized Twitter), LensTube (decentralized YouTube), Lenster, and Phaver.

Users can share a post and it is automatically shared across all platforms they use. This practically means that they get the same number of followers on every platform as their followers are linked across platforms. Should a new platform comes up, they don’t have to build their audience all over again.

Blockchain social media platforms will also allow users to monetize their work directly rather than generate revenue through advertising. Content creators can either set a fee for “collecting” their posts or charge a fee for following them, which ensures that revenue goes directly to them and not to the platform.

Meanwhile, Torum founder Jayson Tan also predicts the decline of existing social media platforms. “While Facebook, Instagram, Twitter, and YouTube are now synonymous with the word social media, this is probably about to change soon,” Tan wrote in an article published on Nasdaq. “Blockchain technology is giving birth to a new wave of social networks that could be bigger and even better.”

He also envisions a new breed of social media platforms that will offer a better experience to their users. “These new networks take the existing social models and give them superpowers. Data scams, uninformed algorithm changes, and unnecessary content censorship could become a thing of the past. This is because these new social networks are owned and run by the community,” he added.