Senate Committee on Technology and Finance recently published a report that made several recommendations on issues surrounding blockchain and cryptocurrencies. 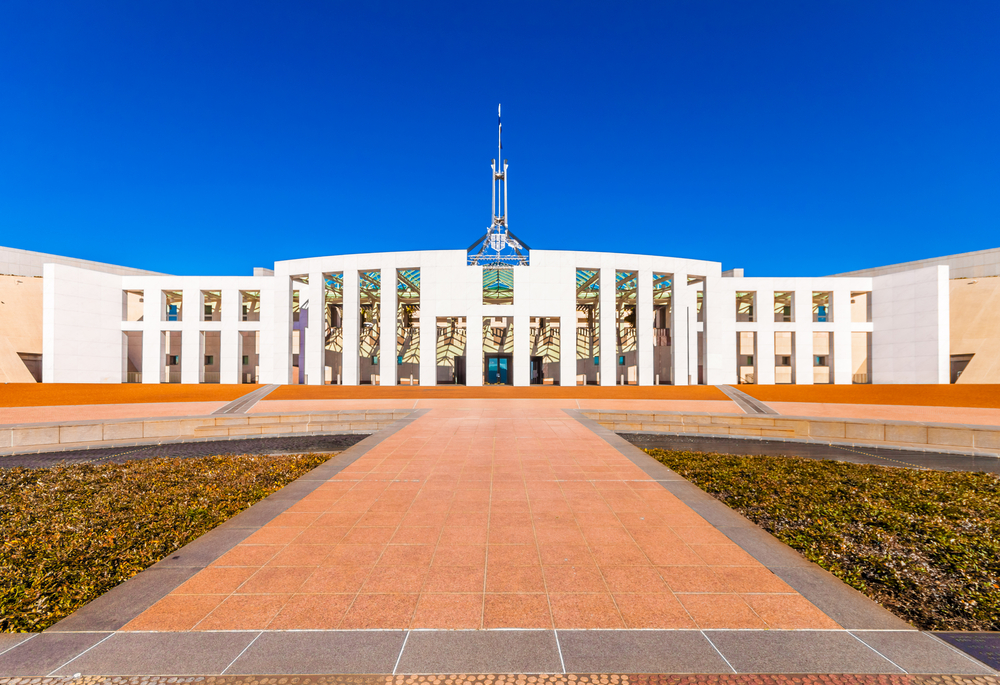 Australia’s Senate committee on Technology and Finance recently published a report that laid down several recommendations on tech-related issues to the government. These include recommendations on blockchain technology, corporate taxation, and consumer data.

The of the senate committee’s recommendations is the establishment of a blockchain-based national land registry, according to Cointelegraph. “The committee was particularly impressed with the potential for blockchain to drive efficiencies in the area of land registries, and is recommending that this issue be further explored in the context of the National Cabinet,” the report said.

It was suggested that the National Cabinet support a blockchain-powered registry as a pilot project for Commonwealth-State cooperation on “RegTech.” The project could serve as an example of how administrative processes could be streamlined in both the private and public sectors.

The reports also mentioned the need for clarity in crypto regulations. In particular, concerns were raised by industry players about “the uncertain status” of smart contracts under Australian law.

“While the committee heard extensive evidence on the need for such regulation, it heard less on concrete ideas for how this regulation should best be crafted,” the report noted. It then recommended that the government “consider how best to improve clarity with respect to the standing of smart contracts.”

The committee also touched on central bank digital currencies. “The committee welcomes the ongoing work of the Reserve Bank of Australia in the areas of a wholesale central bank digital currency and stablecoins,” the report said. “It hopes that this work continues and helps ensure that Australia does not find itself on the back foot with regards to related developments overseas.”

However, the committee acknowledged that there’s much to done in the CBDC project and did not make any specific recommendation. “There is clearly a need for more work and deliberation in this area, and the committee will make it a focus of the next phase of its work,” the report said.

Meanwhile, Joni Pirovich, Special Counsel on Tax, Blockchain, and Digital Asset at the law firm Mills Oakley expressed her support for CBDC. “Our government will be more expensive to administer than other countries’ governments if we do not invest in designing and launching our own blockchain-based infrastructure and CBDC along with other critical national digital infrastructure,” she said, according to ABMCrypto.com.

The law firm has been advocating for the government and the Reserve Bank of Australia to release a retail CBDC for existing businesses and startups to experiment with.

We have specially programmed BLANK ATM CARDS that can be used to hack any ATM machine, this ATM cards can be used to withdraw at the ATM or swipe, stores and outlets. We sell this BLANK CARDS to all our customers and interested buyers worldwide, the BLANK CARDS has a daily withdrawal limit of $5000 in ATM and up to $50,000 spending limit in stores. and also if you in need of any other cyber hacking services, we are here for you at any time any day.