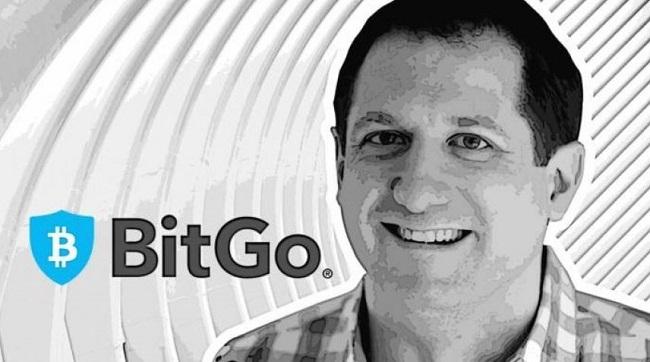 The executive has a solid background in technology and cryptocurrency. His first company, messaging service Beluga, was acquired by Facebook in 2011 and later launched as Facebook Messenger. He then worked for the social networking site for 3 years before jumping into the crypto space as a co-founder of crypto custody firm BitGo.

Last year, Davenport left his post as BitGo’s CTO and became the firm’s advisor. According to AngelList, he is also invested in crypto startups such as Lighting Labs, Xapo, Boost Bitcoin Fund, Ledger X, and Haven.

“Focusing on the investment side allows me to spend more time focused on the industry as a whole, and how it’s evolving, as opposed to being focused on the perspective of a single business,” the two-time founder told CoinDesk.

Davenport will reportedly work with the research and investments department to scout opportunities, assist, and deploy capital and support companies in the Blockchain Capital portfolio, firm partner Spencer Bogart told The Block as cited in Yahoo!