BlackRock Inc.’s chief executive officer, Larry Fink, has confirmed that his firm is considering the possibility of offering crypto services to clients. 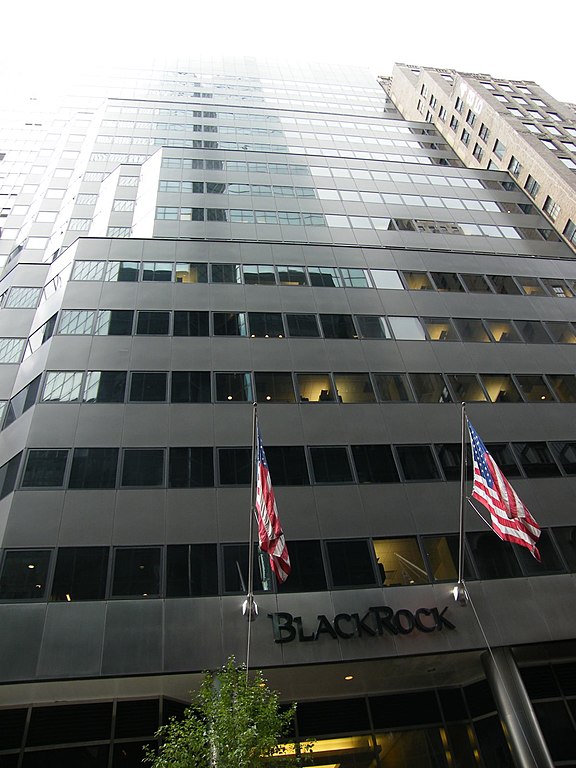 Institutional adoption of crypto continues even with the ongoing Russian invasion of Ukraine. In fact, the world’s largest asset manager is now considering offering crypto services to its clientele and predicts that the ongoing conflict might even help accelerate digital currencies.

BlackRock Inc.’s chief executive officer, Larry Fink, has confirmed that his firm is considering the possibility of offering crypto services to clients. The world’s largest assets manager noted an increasing interest in digital currencies among its clientele.

“As we see increasing interest from our clients, BlackRock is studying digital currencies, stablecoins, and the underlying technologies to understand how they can help us serve our clients,” Fink said in a letter to the shareholders published on Thursday.

Fink’s statement marks a shift in the asset manager’s stance on digital currencies. In an interview in July last year, the CEO said that he did not see much demand for digital assets, according to Coindesk.

The CEO also noted that the war in Ukraine could help accelerate the adoption of crypto. “A less discussed aspect of the war is its potential impact on accelerating digital currencies,” he added. “The war will prompt countries to re-evaluate their currency dependencies.”

Fink pointed out that even before Russia’s invasion of Ukraine, various governments have already been looking for ways to manage crypto via the introduction of regulatory frameworks. “The US central bank, for example, recently launched a study to examine the potential implications of a US digital dollar,” he said.

The executive also pointed out some of the potential benefits of digital currencies might bring to the global financial system. “A global digital payment system, thoughtfully designed, can enhance the settlement of international transactions while reducing the risk of money laundering and corruption,” he added. “Digital currencies can also help bring down costs of cross-border payments, for example when expatriate workers send earnings back to their families.”

Since the conflict started, BlackRock has brought down its total client exposure to Russia to less than $1 billion, according to Reuters. Prior to the invasion, the asset manager’s exposure to Russia was valued at around $18 billion.