Morgan Stanley pointed out that there have already been 15 bear markets since Bitcoin was created in 2009. 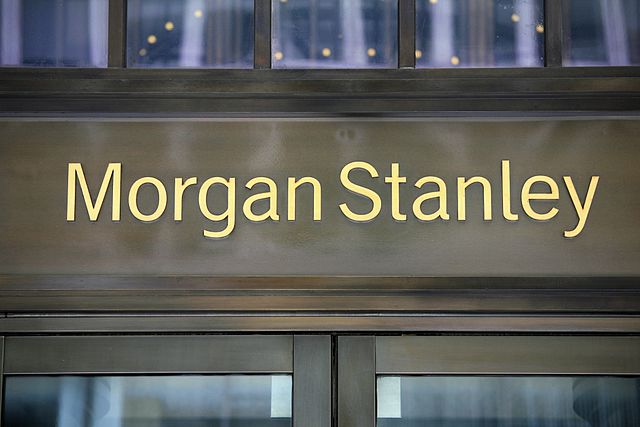 Bitcoin (BTC) has declined since the year started and, at one point in January, was even more than 50 percent down from the all-time high set in November 2021. However, investment banking giant Morgan Stanley believes that such a scale of correction for the crypto’s price is nothing new.

This was revealed in a Morgan Stanley research note titled “State of the bear market.” In the report, the bank’s head of cryptocurrency research Sheena Shah said that Bitcoin’s 50 percent correction from November’s all-time high is nothing new and within historical norms, according to Coindesk.

Morgan Stanley pointed out that there have already been 15 bear markets in the past since Bitcoin was created in 2009. The bank added that the current correction from November’s ATH is within the range of previous downtrends.

“If bitcoin trades below $28,000 the market may expect further weakness as this is around last year’s lows,” the report said. “On the upside, $45,000 is the level to watch because that would suggest the recent downtrend may be turning around.”

At this point, the bank pointed out that it’s hard to estimate the fair market value of cryptos such as Bitcoin. “Until bitcoin is commonly used as a currency for goods and services transactions (in the crypto or non-crypto world), it is hard to value bitcoin on fundamental demand beyond the asset speculation,” the report explained.

The bank suggested a wait-and-see approach to gauge where the market might be heading. “Crypto investors may need to be patient if we are in the middle of a bigger risk market correction,” Morgan Stanley said. “Alternatively, leverage in the crypto market would need to rise for a bullish trend to begin as central bank liquidity is removed.”