Mexico, the Caribbean island Roatán, which is part of Honduras, as well as Madeira, an autonomous region of Portugal, are proposing to adopt Bitcoin (BTC) as legal tender. 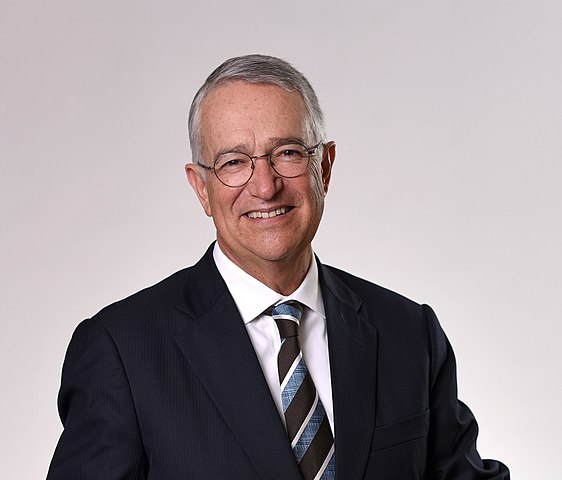 Following El Salvador’s lead, a number of countries and jurisdictions are now planning to make Bitcoin (BTC) legal tender as well. However, doing so might be a bit more difficult in some areas such as Mexico, according to the country’s third-richest man, billionaire Ricardo Salinas.

Salinas is an early Bitcoin adopter having purchased BTC when the crypto was still trading at around $200, according to Cointelegraph. These days, the billionaire revealed that 60 percent of his portfolio is in BTC while the remaining 40 percent is invested in oil and gas.

While crypto adoption has surged worldwide, it might be difficult for some countries and jurisdictions to replicate El Salvador’s feat and make BTC legal tender. For instance, Salinas believes that it is going to be an “uphill battle” to make it happen in Mexico.

“The powers at the central bank and ministry of finance hate Bitcoin because of the freedom it represents and it’s a direct threat to their monopoly money,” Salinas told Cointelegraph at the Bitcoin 2022 Conference in Miami, Florida. The billionaire made his comment after fellow conference attendee Mexican senator Indira Kempis announced that she proposed to make Bitcoin legal tender in her country.

Kempis believes that making Bitcoin legal tender could help promote financial inclusion in her country. “In Mexico, 67 million people are not included in our financial system,” the Mexican senator said. “Bitcoin is the solution to this problem. Through financial inclusion and financial education, the people can have a better quality of life.”

However, Salinas pointed out that Bitcoin is still a long way from universal adoption as the number of Bitcoiners remains a small percentage of the total population. But he is doing what he can to help introduce the crypto to the general public and is currently working to enable retailers to accept Bitcoin payments via his Elektra Group supermarket chain.

Aside from Mexico, Blockstream’s former chief strategy offer Samson Mow named three new jurisdictions that are also proposing to adopt Bitcoin (BTC) as legal tender. These are the Caribbean island Roatán, which is part of Honduras, as well as Madeira, an autonomous region of Portugal.