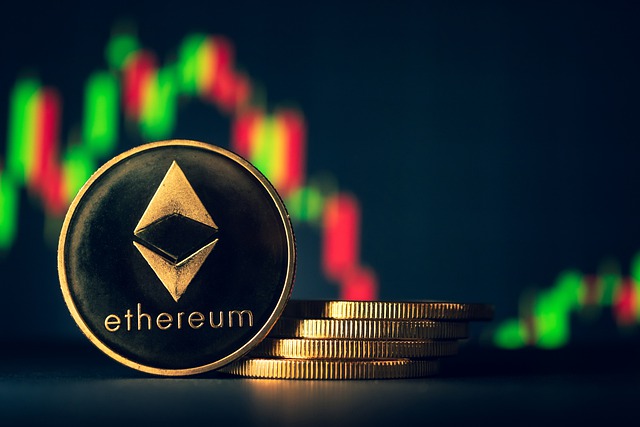 Bitcoin and Ethereum soared significantly higher on Thursday after the Fed released the latest consumer price index (CPI) data. BTC rose by almost $1,000 in just minutes and soared past $24,000 while ETH was on its way to reaching the $2,000 mark.

Bitcoin rose to as high as $24,809 on Thursday after the release of the latest inflation data. However, BTC could not maintain its upward trajectory and, at the time of writing, the world’s largest crypto by market cap traded at $23,955, based on Coinmarketcap data.

Ether, the native crypto of the Ethereum network, mirrored Bitcoin’s price movement and rose higher on Thursday. ETH rose as high as $1,927 per token before retreating to its current price of $1,887 per coin.

The recent spike in crypto prices came after the Fed released lower-than-expected inflation data. The headline consumer price index (CPI) for July rose by 8.5 percent, which is lower than analysts’ estimate of 8.7 percent, according to UToday.

The lower-than-expected inflation data were mainly due to the significant decline in gas and energy prices. According to the Bureau of Labor Statistics, energy prices declined by 4.6 percent while gasoline fell by 7.7 percent on a monthly bases, CNBC reported. These declines offset the 1.1 percent rise in food prices and 0.5 percent in rent.

While lower-than-expected inflation data is indeed welcome news, it is still unlikely to significantly affect Fed’s current policy. “This is a necessary print for the Fed, but it’s not sufficient,” Barclays' Michael Pond commented following the cooler-than-expected July CPI.