Bitcoin soars above $21K for the first time since November 2022

While the crypto market is still technically in the bear market territory, the recent rally shows improving investor sentiment. 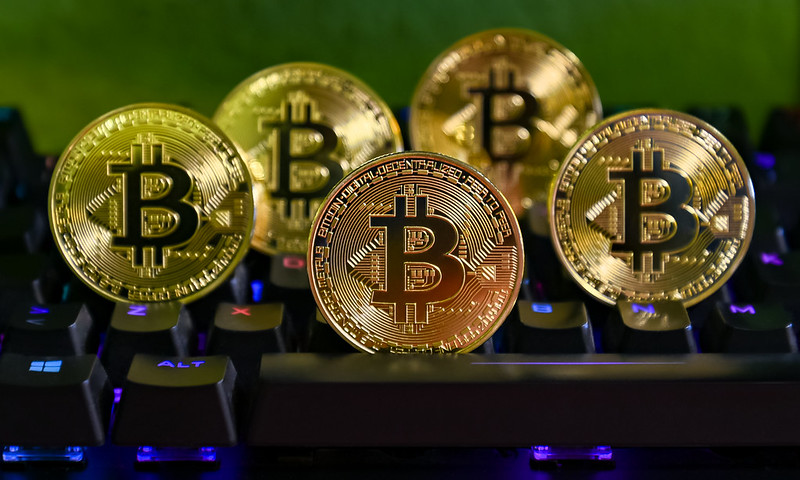 Bitcoin’s rally continued over the weekend with BTC setting a new all-time high for 2023 above $21,000. As the crypto continues its bullish trend, analysts are not trying to figure out where its price could be heading next.

On Friday, January 13, 2023, Bitcoin finally breached past $21,000 per coin for the first time this year. Similarly, major cryptocurrencies such as Ethereum (ETH), XRP, and Cardano (ADA) posted gains amidst a market-wide rally after the release of the positively perceived Consumer Price Index (CPI), according to Cointelegraph.

Over the weekend, Bitcoin managed to retain its upward trajectory and even posted further gains. At the time of writing, BTC traded at $21,174.77 and posted a price increase of 2.08 percent for the past 24 hours, based on data from CoinMarketCap.

While the crypto market is still technically in the bear market territory, the recent rally shows improving investor sentiment. In fact, investors’ sentiment hit a monthly high based on the Fear and Greed Index, a crypto-specific metric that measures sentiment using five weighted sources.

The $21,000 level is a psychologically important level for Bitcoin’s price. Having achieved this, traders and analysts are now weighing in on where BTC’s price could go next.

While Bitcoin is yet to recover to its pre-FTX levels, BTC rallied above $21,095 on Friday, January 13 for the first time since November 8 last year. To sustain the bullish momentum, BTC needs to remain above $21,000 in the coming days or risk falling back to the $17,000 level.

“A renewed bullish trend that started on January 1st drove bitcoin to the $18.6 - $18.9k level, yet a cross over to $19k is necessary to claim a new trading channel around $19-$21k. Resistance is expected around these levels as bitcoin faces a mid-term downward trend. If the price fails to break over the trend line, we expect a retrace toward the $16-$17k area,” Glassnode wrote.

Unfortunately, Cointelegraph noted that the largest volumes and activity “seem to surround the $16,000 level.” The lack of trading volume above $21,000 could mean that the current rally could be capped at around this level.

Meanwhile, others believe that BTC still has room to move upward and is on its way to setting a new bottom. “Several months later and #BTC has dropped into the Macro Bottoming Area as dictated by historical $BTC Death Cross price tendencies. According to these principles, the general Bottoming Out area begins from $23500 (green),” Rekt Capital tweeted.