Bitcoin price predictions: Finder says BTC will rise above $25K by year-end while Hayes believes it could soar to $1M by 2030

While Bitcoin’s price has been generally going downhill since the start of 2022 and even briefly fell below $18,000, many still believe that BTC will eventually rebound and even set new records. 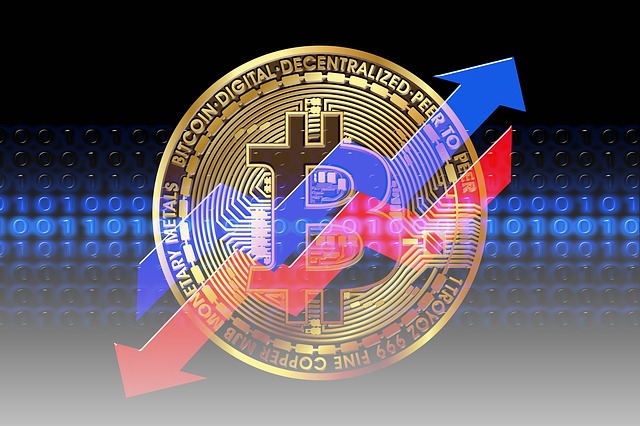 Bitcoin’s price has been generally going downhill since the start of 2022 and even briefly fell below $18,000 recently before recovering. However, many still believe that BTC will eventually rebound and even set new records.

Product comparison platform Finder.com recently released a new BTC price forecast based on a survey of 53 fintech experts. On average, the panel of experts believes that Bitcoin’s price could bottom at around $13,676 per coin.

However, the experts believe that Bitcoin’s price would rise higher by the end of 2022. The panel’s average BTC price prediction by year-end is around $25,473 per coin.

“Interest rate hikes and balance sheet tightening forced the initial downward pressure in an environment of high correlation to US equities,” Vetle Lunde, an analyst at Arcane Research, explained his end-of-year price prediction of only $20,000. “The Luna/UST collapse had an enormous impact on various funds and lenders, causing contagion and the collapse of 3AC. Further tightening and unwinding of bad crypto debts will create sobering times onwards, and investors should buckle up for more difficulty.”

Meanwhile, Finder founder Fred Schebesta believes that BTC will be worth $75,000 at the end of 2022. “The market is currently fearful,” he said. “However, the technology hasn't changed and is still strong. Bitcoin is following the downturn of other parts of the economy, but I have strong conviction that it will bounce back.”

While the panel’s average BTC year-end price prediction of $25,473 might not satisfy crypto investors, the experts believe that Bitcoin’s price will continue to rise in the coming years. The panel predicted that the crypto’s price could rise to $106,757 by 2025 and $314,314 by 2030.

Former BitMEX CEO Arthur Hayes remains bullish on Bitcoin despite the current crypto market downturn. While the crypto is currently trading at $22,800, which is just around a third of its November 2021 all-time high near $69,000, he still believes that the price of the world’s largest cryptocurrency will eventually reach $1 million, according to UToday.

Hayes recently predicted that BTC’s price would reach $1 million by 2030. He urged his followers to be patient as it would take time for Bitcoin to reach the milestone.