The crypto mining firm will use the capital to purchase equipment and build new data centers in the United States and the nordic region. 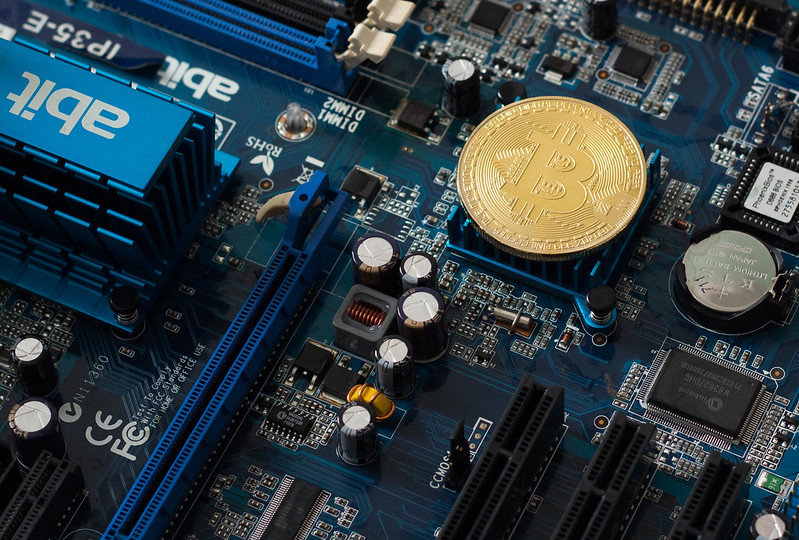 With the Chinese ban on crypto decreasing the global Bitcoin hashrate making BTC mining easier and more profitable, other players are rushing in to beef up their production capacities. For instance, Genesis Digital Assets has successfully raised more than a hundred million dollars in a funding round to fuel its massive expansion plans.

Genesis, one of the largest industrial Bitcoin mining firms in the world, announced that it has successfully raised $125 million in a round of equity funding. The funding round is led by the UK-based private equity fund Kingsway Capital, which has over $2 billion in assets under management (AUM).

The mining firm will use the fund to increase its production capacity. “Genesis Digital Assets will use the $125 million in capital to purchase equipment and build new data centers in the United States and nordic region,” the company said in a press release.

As part of the deal, Kingsway Capital CEO, Manuel Stotz will join Genesis’ board of directors. “The GDA team has been building highly profitable large-scale bitcoin mining farms for nearly eight years and the industry has only been around for twelve,” he said. “There's no one else in the bitcoin mining industry that has this level of experience and we're incredibly excited to support their next wave of growth and long-term vision.”

Kingsway Capital’s investment shows the fund’s optimistic outlook towards Bitcoin’s future. “Bitcoin is going to be the most important technology for financial inclusion of the global poor and unbanked and mining provides security to make this possible,” Stotz said.

Genesis’ current total hashrate exceeds 2.6, which represents more than 2.6% of the global Bitcoin mining hashrate. The company plans to add another 5.5 Exahashes (EH/s) in the next 12 months with the goal of eventually reaching a capacity of over 1 gigawatt by the end of 2023.

“Our mission is to provide the infrastructure that will power the open-source monetary system revolution and we're excited to have Kingsway Capital and Manuel onboard as we continue to scale our mining operations,” Genesis Digital Assets Executive Chairman and co-founder Abdumalik Mirakhmedov said.