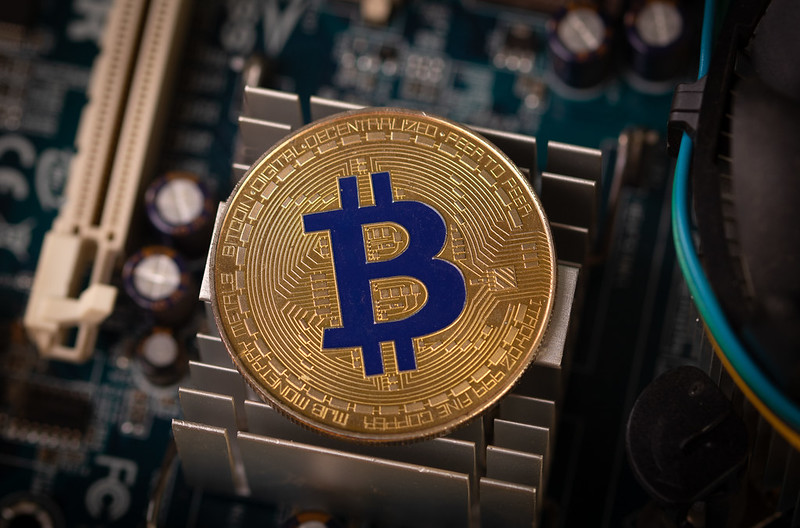 In a press release, Core Scientific reported total revenue of $544.5 million for 2021. The figure is $484.2 million or 803 percent higher than 2020’s revenue of only 60.3 million while simultaneously beating analyst estimates of $507.1 million, according to Coindesk.

The company also increased its Bitcoin self-mining capacity by more than 10 EH/s last year. This resulted in a 350 percent increase in BTC production to 5,769 coins in 2021. The company reported that it held 5,296 BTC at year-end.

This explosive growth in self-mining capacity continued this year. “In the first two months of 2022, our total hashrate grew to 15.9 EH/s and we self-mined over 2,000 bitcoins,” the CEO added. “Across our business we are executing our plans effectively and remain well-positioned to continue expanding our capacity and creating shareholder value.”