The value investor said that he hasn’t heard a good argument about why you wouldn’t put 1 percent of your liquid net worth in Bitcoin. 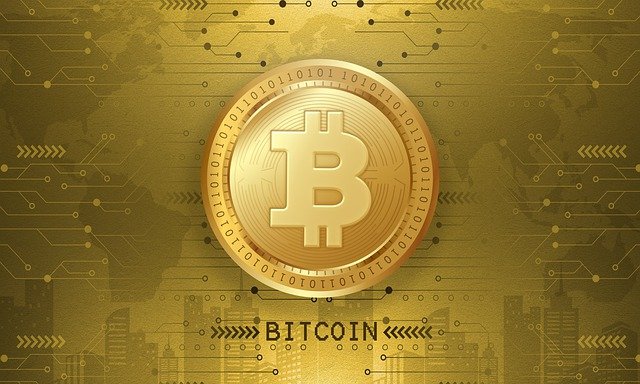 Photo by Satheesh Sankaran of Pixabay

The crypto market correction sent the prices tumbling with Bitcoin (BTC) trading below $27,000 and Ethereum (ETH) dropping below $2,000 last week. However, long-time Bitcoin bull Bill Miller remains unfazed by the steep decline in prices and remains bullish on the crypto’s potential.

Financial markets including crypto plunged last week sending the world’s largest digital currency by market cap, Bitcoin, to its new all-time low this year below $27,000. Miller noted that BTC’s price movement has been moving in tandem with equities, a correlation that was observed by most analysts since last year.

While the value investor admits that he doesn’t have a clue as to BTC’s short-term outlook, he understands Bitcoin’s volatility and said he wouldn’t be surprised even if the crypto’s price declines by half. “If Bitcoin was in half from here would I be surprised? No, I would be chagrined because I own a lot of it but I wouldn’t be surprised,” he said.

Miller hasn’t sold any Bitcoin despite its price decline. “The short answer is no,” the investor replied when asked if he sold some of his BTC holdings.

However, he did not totally discount the possibility that he might sell some of his crypto holdings in the future to cover margin calls. “The only time I would sell anything - I guess I’ll clarify that - I have sold stuff to meet margin calls because I’m always on margin and the stuff that you sell is very liquid,” Miller added.

When asked if he thinks Bitcoin is a buy at $29,000, he responded that it’s a good move to buy the crypto as a hedge. However, Miller recommended that people should probably keep their crypto investments at a level they can afford to lose, which is around 1 percent.

“I haven’t heard a good argument about why you wouldn’t put 1 percent of your liquid net worth in Bitcoin,” Miller said. “If you lived in any of those colorfully named countries by Donald Trump, Venezuela, Argentina, Lebanon, Turkey, Nigeria, Iraq, Ukraine, Russia – Russia lost 50 percent of their reserves when the U.S. government decided that it was going to sanction them. So I couldn’t see why you wouldn’t have something in Bitcoin just as a hedge. Anybody can afford to lose 1 percent.”