According to the ED, Aamir Khan, S/o Nesar Ahmed Khan launched the mobile gaming app E-Nuggets, “which was designed for the purpose of defrauding the public.” 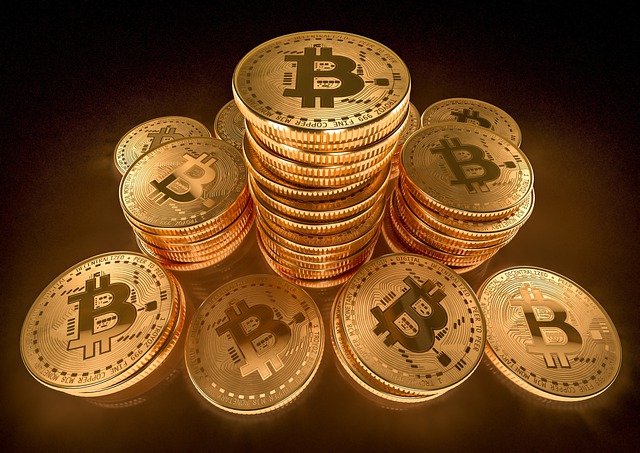 Image by Ricardo Goncalves from Pixabay .

Indian authorities have frozen more cryptocurrencies as part of their ongoing investigations of the mobile gaming app E-nuggets. These include Bitcoin (BTC), Ether (ETH), USDT, and the Wazirx token.

On Friday, India’s Directorate of Enforcement (ED) announced that it has frozen two more cryptos under the country’s Prevention of Money Laundering Act (PMLA). The ED is the country’s law enforcement and economic intelligence agency, according to Bitcoin.com.

“Directorate of Enforcement (ED) has freezed the crypto currencies WRX (utility token of WazirX) and USDT (Tether, an Ethereum token that is pegged to the value of a U.S. dollar)] equivalent to Rs 47.64 Lakhs under the provisions of the Prevention of Money Laundering Act (PMLA), 2002, in respect to an investigation being conducted against one Aamir Khan and others relating to the Mobile Gaming Application, namely E-nuggets,” the agency said in a press release.

The agency initiated a money laundering investigation on Aamir Khan and others connected to the mobile gaming app E-nuggets based on an FIR dated February 15, 2022. The FIR was filed under various sections of IPC based on complaints by Federal Bank authorities.

According to the ED, Aamir Khan, S/o Nesar Ahmed Khan launched the mobile gaming app E-Nuggets, “which was designed for the purpose of defrauding the public.” The Indian authority alleged that the app purposely prevented withdrawals after collecting a substantial amount from its users.

“Further, after collecting handsome amount from the public, all of the sudden, the withdrawal from the said App, was stopped, on the pretext of one and other excuses,” the ED wrote. “Thereafter, all data including profile information was wiped off from the said App servers.”

Based on its investigations, the ED conclude that the accused transferred funds received by the app from its users using a crypto exchange. “Amount equivalent to Rs 47.64 Lakh was found in the wallet of WazirX (Crypto Exchange) belonging to Aamir khan and its associates and the same has been freezed under PMLA,” the agency said.

The agency also recovered assets when it conducted an earlier search operation against Amir Khan. These include “Rs 17.32 Crore Cash was found and seized from the residential premises” and 85.91870554 Bitcoins equivalent to USD 1674255.7 (equivalent to Rs 13.56 Cr approx. as per market exchange rate) found in balance in Binance Exchange,” which was already frozen.