Bitcoin, Ether, and other cryptos won’t be banned in the Philippines

Incoming Bangko Sentral Ng Pilipinas (BSP) governor Felipe Medalla said that banning cryptos such as Bitcoin (BTC) and Ether (ETH) is not an option, which is good news for the country’s crypto market, the world’s fifth-largest. 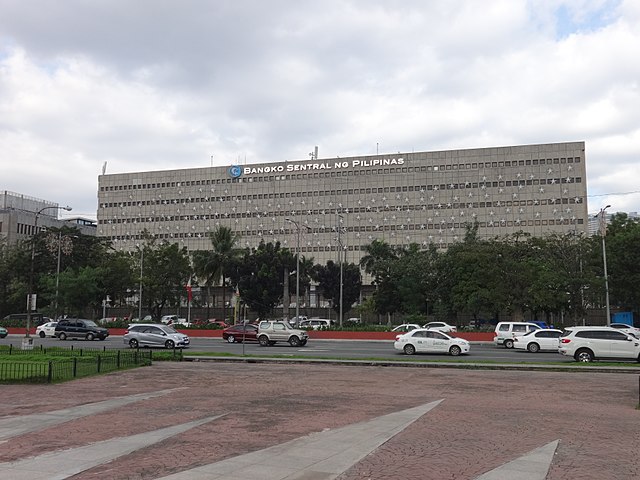 Owners of Bitcoin (BTC), Ether (ETH), and other digital assets in the Philippines are facing uncertain times ahead as it is still unclear what stance the new administration of Ferdinand Marcus Jr. might take towards crypto regulations. However, initial talks with the country’s new central bank governor proved to be promising as the official said that he does not want to outlaw digital currencies.

In an interview with Forkast’s Jenny Ortiz, incoming Bangko Sentral Ng Pilipinas (BSP) governor Felipe Medalla shared his stance on crypto regulation, the central bank’s plan of a CBDC, and the future of digital banking in the Southeast Asian nation. For Medalla, banning cryptos such as Bitcoin (BTC) and Ether (ETH) is not an option, which is good news for the country’s crypto market, the world’s fifth-largest based on a Finder survey.

“I don’t want it banned, but I don’t want to call it cryptocurrency,” the BSP Governor told Ortiz. “Because it has really very little use for actual payments, especially when the price is so volatile. Because, if the price is rising very fast, the people who own it will naturally not want to use it. But, if you use it to buy something and its value rises, you’ll regret it.”

“So to me, currency [is] something [that] cannot be very, very volatile,” Medalla added. “So in that sense, maybe you can call it crypto assets.”

While Medalla is aware of the negative impact of Bitcoin mining on the environment, he also acknowledged that BTC could be useful in some countries. “So what is its saving grace? Its saving grace is that in countries with so much financial and economic repression, it’s a good thing because they, in countries with terrible financial systems and so on, it’s an alternative to government,” he explained.

While the new central bank chief does not want to ban cryptocurrencies, he is concerned about their potential use in money laundering and other crimes. “Our policy standpoint, it must not be used for evading anti-money laundering and know your customer rules,” he said. “We in the central bank, our policy is those exchanges where you exchange crypto assets for bank deposits or physical currency, all the rules that are needed to prevent money laundering, especially to finance crimes, should be enforced.”

Like many central banks worldwide, the BSP is also experimenting with its own central bank digital currency (CBDC). However, Medalla explained that his office is only planning for a wholesale CBDC with a pilot test of the project scheduled to commence by the end of 2022.

“It’s extremely useful in the case of cross-border payments and for instance, settling payments for payment of securities,” the BSP head said. “So the project is one major capacity building effort to ensure that BSP will be abreast of fast-evolving technologies which drive the emergence of alternative payment instruments.”

When asked about the possibility of a retail CBDC, Medalla said that he would rather learn from the experiences of countries far ahead in the game. “There’s also a big advantage to being behind, which is you copy the good parts of the system, you don’t copy the mistakes,” he explained. “So for a small country like the Philippines, I think being a follower, not the first mover in retail CBDC is the more practical and realistic alternative.”