An expert said that the U.S. will likely account for 30 percent of the global Bitcoin hashrate in three years. 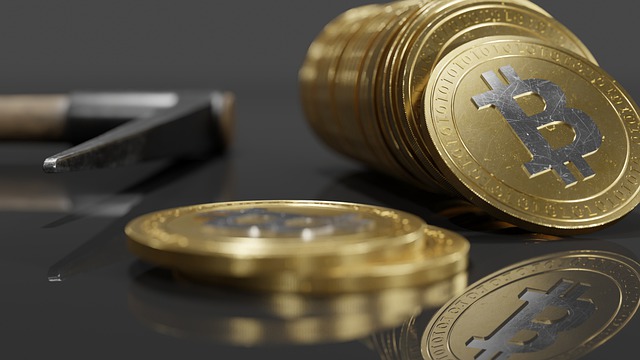 For years now, China’s status as the world’s crypto mining leader remained unchallenged. But that could change as North American firms have started to beef up their mining capacity that could challenge the dominance of their Chinese counterparts.

China has always been the undisputed crypto mining leader of the world for the past six years or more. Data compiled by researchers at the Cambridge Centre for Alternative Finance revealed that China accounts for 65.08 percent of the global Bitcoin hashrate.

At a distant second is the United States which only accounts for 7.24 percent while Russia is at third place with its 6.90 percent share. Canada, on the other hand, is ranked seventh with a share of only 0.82 percent.

But things appear to be looking up for the North American crypto mining industry, according to Cointelegraph. A combination of cheap power, stable political climate, technological innovation, and robust capital markets have powered the recent expansion of industrial-grade mining operations across the U.S. and Canada.

“North American capital has been unleashed,” Vera added. “Public and private markets are pouring money into Bitcoin mining,” which is setting the stage “for large-scale North American build-out.”

The massive amount of investments into the crypto mining segment was also confirmed by CoinShares chief strategy officer Meltem Demirors. “We have seen over $200M of capital deployed into building onshore mining capacity in the United States alone,” he wrote in a blog post.

With all the money floating around, mining firms are busy building new facilities. For instance, Neptune Digital Assets and Link Global announced in March that they would develop a five-megawatt BTC mining farm in Alberta Canada. The facility will be powered by a combination of solar, natural gas, and wind as the firms acknowledged global pressure to develop sustainable mining operations.

But dethroning China as the crypto mining king would be a long process. Just gaining another ten percent share could take a year to accomplish.

“North America is on the verge of an explosion of hashrate growth, leveraging robust capital markets, sophisticated energy infrastructure, and political climate,” Vera said. “I expect North America to gain another 10% of global hashrate market share over the next year.”

Meanwhile, CEO and co-founder of Crusoe Energy Systems Chase Lochmiller, says that while the U.S. is growing progressively, all those Chinese mining firms won’t just vanish overnight. In three years, Lochmiller estimates that China will still likely own 40 to 50 percent of the world’s BTC mining capacity while North America accounts for 30 percent, Europe around 20 percent, and the rest of the world will own 10 percent.