The U.S. investment bank believes that Bitcoin's price has the potential to rise up to $130,000 in the coming years. 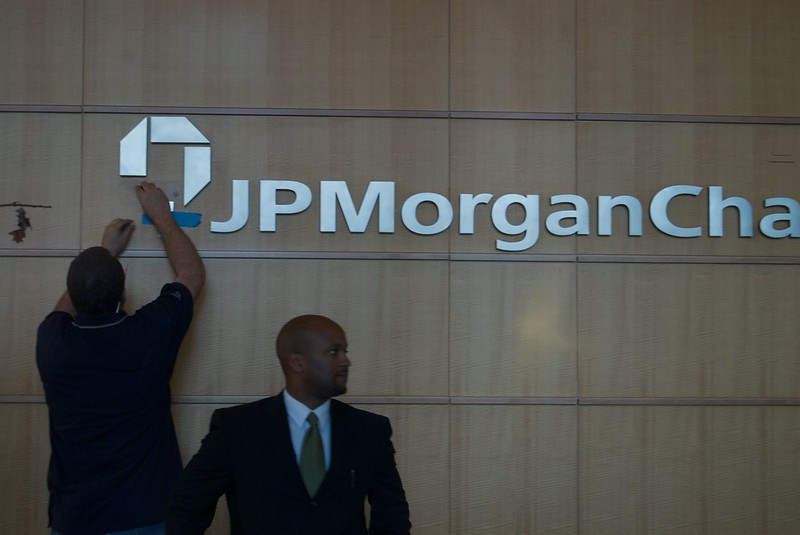 JPMorgan noted that the volatility of Bitcoin’s (BTC) price has declined in recent weeks. The U.S. investment bank predicted that its relatively more stable price would make the crypto more appealing to institutional investors.

In a note on Thursday, JPMorgan said that Bitcoin’s decreasing recently, according to Business Insider. This could make the crypto more appealing to institutions that want to diversify their investment portfolios and are on the lookout for low-correlation assets.

One of the barriers holding back BTC’s adoption by institutional investors is the high volatility of the crypto’s price. However, JPMorgan noted that there are signs that Bitcoin’s volatility is normalizing, according to Bitcoin.com. The bank said that institutional adoption of Bitcoin is “likely to arise from the recent change in the correlation structure of bitcoin relative to traditional asset classes.”

Gold has been negatively affected by Bitcoin’s rising popularity among institutions. The precious metal saw around $20 billion in fund outflows since mid-October last year while Bitcoin saw $7 billion in fund inflows during the same period. “Considering how big the financial investment into gold is, any such crowding out of gold as an 'alternative' currency implies big upside for bitcoin over the long term,” JPMorgan said.

The bank also updated its long-term price target for Bitcoin to $130,000, which means that the crypto has the potential to rise by up to 121 percent from current levels. “Mechanically, the bitcoin price would have to rise [to] $130,000, to match the total private sector investment in gold," JPMorgan said, which is based on gold’s currency price of $1,700 per troy ounce.

JPMorgan’s previous long-term price prediction for BTC is $146,000 but the investment bank lowered its forecast as gold’s price fell from a peak of $1,900 per troy ounce. “The decline in the gold price since then has mechanically reduced the estimated upside potential for bitcoin as a digital alternative to traditional gold, assuming an equalization with the portfolio weight of gold,” JPMorgan explained.

However, BTC’s climb to $130,000 won’t happen overnight. “A convergence in volatilities between bitcoin and gold is unlikely to happen quickly and is likely a multi-year process,” JPMorgan said. “This implies that the above $130,000 theoretical bitcoin price target should be considered as a long-term target.”