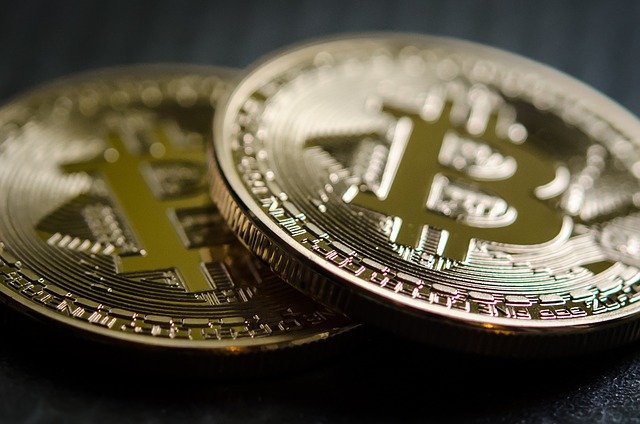 Bitcoin successfully breached the $15,000 mark and has managed to sustain its momentum with BTC currently trading at around $15,400. But some analysts are still optimistic that the cryptocurrency could still continue its upward trend in the coming months as there are even some who expect the token’s price to reach $100K before the end of 2021.

PlanB, the anonymous author of the Bitcoin stock-to-flow (S2F) price model told his Twitter followers in August that his model is “perfectly on track,” Bitcoin.com reported. He also predicted that BTC’s price could reach $30,000 by the end of 2020 and continue to climb to $100,000 by August 2021.

Three months later, PlanB is still optimistic that Bitcoin’s price could still rise based on his previous projections. In fact, he sort of upgraded his prediction by adding the possibility that BTC could rise to almost $300K next year.

“People ask if I still believe in my model,” PlanB posted on Twitter on November 8. “To be clear: I have no doubt whatsoever that #bitcoin S2FX is correct and #bitcoin will tap $100K-288K before Dec2021.”

The cryptocurrency analysts pointed out that new data suggest a Bitcoin shortage, which would eventually push its price upward. “In fact, I have new data that confirms the supply shortage is real,” PlanB added. “IMO 2021 will be spectacular. Not financial advice!”

However, the anonymous cryptocurrency analyst explained the reason why he chose not to reveal his identity. “You don’t seem to understand,” PlanB wrote back. “One of the reasons for me to be anonymous is that I do not want you to trust me (based on my credentials), I want you to verify everything I say, and make your own conclusion. Also, I might go dark when my model succeeds, not fails. Few understand.”

It’s not only PlanB who predicts Bitcoin’s rise in the coming months ahead. For instance, Global Macro Investor strategist Raoul Pal believes that the cryptocurrency could breach $20,000 and establish a new record sometime next year.

“There are literally only two resistances left on the bitcoin chart – $14,000 and then the old all-time high at $20,000,” Pal posted on Twitter. “I fully expect new all-time highs by early next year at the latest.”