In this crypto investment scam, potential victims are contacted via social media or dating apps, where fraudsters pose as a potential romantic partners or pretend as one of the victims’ long-lost contacts. 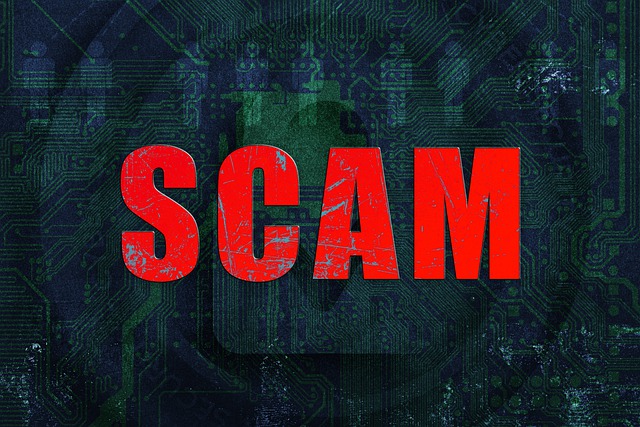 Image by Jonathan Hammond from Pixabay .

There’s a new crypto scam in town targeting digital currency investors that is increasingly making use of Bitcoin ATMs to allow victims to send their funds to the fake investment scheme. The Federal Bureau of Investigation has issued a warning to the public to keep their guard against such crypto scam, which is called Pig Butchering.

In this crypto investment scam, potential victims are contacted via social media or dating apps, where fraudsters pose as a potential romantic partners or pretend as one of the victims’ long-lost contacts. The criminals take some time to gain the victims' trust before offering them some type of crypto investment.

The scammers use fake websites and apps to supposedly allow victims to keep track of the value of their investments. This gives them a false sense of security as they can check for themselves that their money is growing exponentially and might even encourage them to make additional placements.

The problem starts when they attempt to make a withdrawal. “When the victims attempt to cash out their investments, they are told they need to pay income taxes or additional fees, causing them to lose additional funds,” the FBI wrote. “The victims are unable to retrieve their purported investments and often lose contact with the fraudsters, either due to the closing of the fraudulent website or the fraudster ceases contact with the victim.”

The FBI noted that past victims were instructed to make wire transfers to overseas accounts or buy large amounts of prepaid cards. “The use of cryptocurrency and cryptocurrency ATMs is also an emerging method of payment,” the agency said, adding that losses from this type of crypto scam range from tens of thousands to millions of dollars.

The FBI offered a few tips that could help the public identify a Pig Butchering scheme. These include the need to verify the validity of an investment being offered, detect domain names that impersonate legitimate financial institutions such as crypto exchanges via misspelled URLs and be wary of downloading suspicious-looking apps unless the legitimacy can be verified.